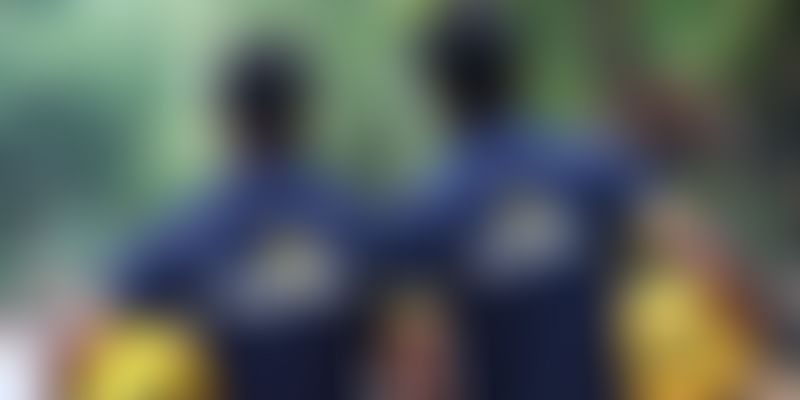 Rapido, which started its geographical expansion about 18 months ago, has reached break-even in all cities where it has been present for over a year and the company eyes profitability in the coming 18 months.

Ride-hailing app Rapido on Friday announced the launch of its bike-taxi service and said it plans to onboard two lakh bike drivers in the next two years as it expands operations further.

The platform currently caters to auto-rickshaw and bike ride-sharing segments. It offers bike-taxi service to customers across 100 cities, including Tier-II and Tier-III cities, while the auto-rickshaw services are available in 14 cities across 10 states.

"The pandemic gave us an opportunity (to enter the Mumbai market). It left almost eight million daily commuters of Mumbai looking for alternate modes of travel. As the city builds back from COVID-19, there is a demanding need for an accessible, affordable, and safe everyday commute option.

"We believe Rapido with its innovative and successful model will be able to address that need," said Aravind Sanka, Co-founder, Rapido in a release.

He said that Rapido is currently present in almost 100 cities pan-India with over 15 million registered 'captains' (bike drivers), Rapido said adding that "with the launch of Rapido in Mumbai, we want to target the daily local commuters and provide them with an accessible, affordable, and first- and last-mile connectivity option to commute."

Rapido, which started its geographical expansion about 18 months ago, has reached break-even in all cities where it has been present for over a year, and the company eyes profitability in the coming 18 months, Sanka said.

"Mumbai is a big city and Rapido sees a lot of potential to grow here as the opportunities are vast, he added.

Rapido's fares in the city will be as low as Rs 6 per km and as an introductory offer, customers can avail an up to 50 percent discount on the first ride, the release said.

"We also plan to provide earning opportunities as our aim is to onboard two lakh captains on Rapido's bike taxi platform in the next two years," Sanka said.