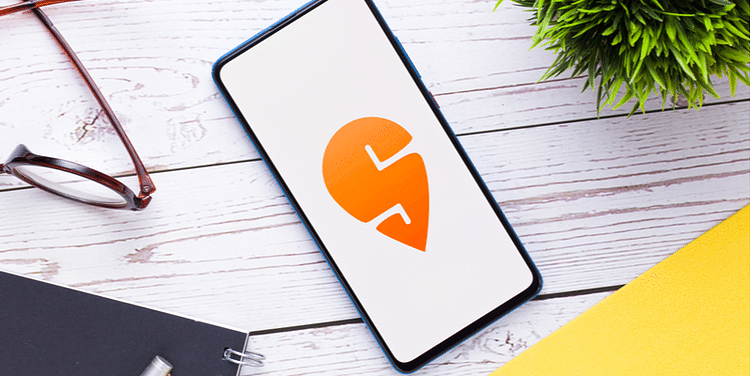 The Union Housing and Urban Affairs Ministry (MoHUA) has tied up with Swiggy to get street food vendors in Delhi, Chennai, Ahmedabad, Varanasi, and Indore online.

This initiative is said to be under the Prime Minister Street Vendor's AatmaNibhar Nidhi (PM SVANidhi) Scheme. Media reports suggest this is to give street vendors access to an online consumer base, coordinated with Swiggy, GST officials, FSSAI, and municipal corporations.

In a webinar with the Union Housing and Urban Affairs Secretary Durga Shanker Mishra, Swiggy's CFO Rahul Bothra and the Joint Secretary Sanjay Kumar signed an MoU on the same.

Aimed at helping street food vendors with the opportunity to make more money, the PM SVANidhi Scheme will also allow vendors to avail a loan of Rs 10,000, which can be repaid in instalments over one year.

The street vendors will be given a PAN and FSSAI registration, menu digitisation and pricing, hygiene, and helped with best packaging practices. As the project is on a pilot basis, Swiggy is yet to comment on the initiative.

However, sources within Swiggy state that the team is working closely with the FSSAI to bring in the best practices and hygiene measures in place. The company is also training the vendors to help them with the partner app.

"We have started the due diligence and pilot process. The idea is to give the consumer the option of choice. All of us have a favourite street food vendor, and if we can bring that to the consumer, there is nothing like it," said the source.

Reports suggest that the MoHUA aims to target close to 50 lakh street vendors in and around urban areas, and as these were the worst hit during the lockdown due to the outbreak of the coronavirus, the initiative is aimed at giving them an opportunity to sell online.