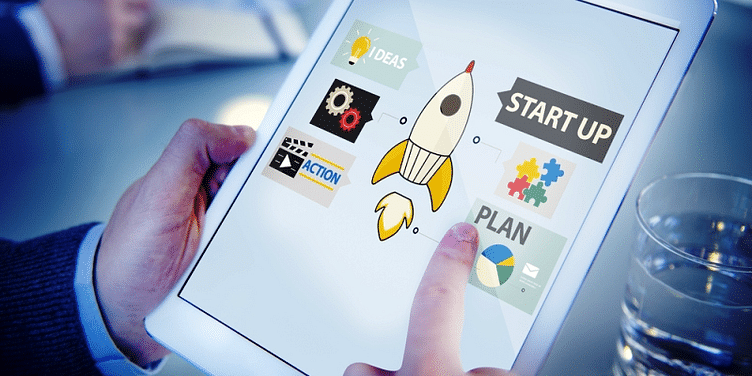 Stride Ventures has already sanctioned Rs 115 crore worth of debt funding across 10 startups in the country including SUGAR Cosmetics, Miko and HomeLane.

Keen to promote venture debt as a significant tool for startups to access capital, Stride Ventures is planning to fund 10-15 companies over the next few months to complete its maiden fund.

Stride Ventures has already sanctioned Rs 115 crore worth of debt funding across 10 startups in the country, including SUGAR Cosmetics, Miko, and HomeLane.

"We hope to have 16-18 companies in our portfolio by December (including the 10 already announced) and 20-25 companies by the end of March 2021 — which will mark the completion of our first fund. We have already recognised six or seven of these additional companies," Stride Ventures founder and Managing Partner Ishpreet Gandhi told PTI.

He added that the company typically funds startups in the edutech, agritech, consumer, logistics, and healthtech sectors.

"The original plan was to invest about Rs 300-350 crore in total, but we may exercise a green shoe option of another $20 million (about Rs 146.7 crore). We invest about Rs 15 crore on average and the usual tenure is about 12 months. We work with a network of partner banks to facilitate the debt funding and these include foreign, Indian and PSU banks," he said.

Gandhi noted that penetration of debt funding is about 10-12 percent globally, whereas in India it is about 3-4 percent only.

"Lack of awareness in founders and lack of funds via debt funds are prime reasons why debt funding is still not that popular...the preconceived notion is that you get a two-three year loan which is equity backed (closed simultaneously with an equity round). Others usually participate in an equity round to build a structure around it in terms of putting debt on top of a equity to protect valuation and dilution," he explained.

Gandhi added that Stride's structure is different as it understands the use case of debt in a company and can also support the working capital requirement through their unique structures.

He added that debt funding can help raise valuation without dilution of equity for the founders.

"...banks have scalability issues in terms of building a very scalable book on startup lending. And at the same time, startups do not look at debt very positively as a means for financing capital structure, that is where the intent of forming a financial institution at the core which will provide financing to startups, came," he said.

In some of the bigger deals, BigBasket picked up Rs 100 crore as debt from Trifecta, whereas Alteria Capital put Rs 80 crore in Lendingkart at the same time (2019), he noted.