[TechSparks 2020] To enable the people of India to go digital, technology should be homegrown, says IT Minister Ravi Shankar Prasad 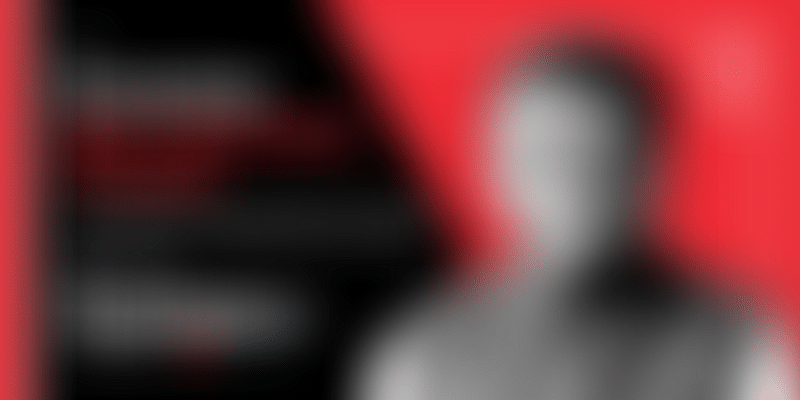 “As the IT and Telecom minister, I am happy that digitisation helped in various ways during these unprecedented times. As a nation, we effectively used digital technology for maximum benefit. BHIM UPI — a money transfer app — noted a record digital transaction of 1.8 billion transactions in September 2020,” said Union Minister Ravi Shankar Prasad while speaking at the 11th edition of YourStory’s flagship event, TechSparks.

“If we have to enable and empower the people of India to go digital, we need to ensure that this technology is homegrown and developmental,” he said.

India is home to 1.21 billion mobile phones, 1.26 billion Aadhaar card users, and 700 million internet users. The Union minister pointed out that it was imperative to leverage the massive digital penetration in India to help people improve quality of life.

“Over 370 million bank accounts for the poor were created and linked to their Aadhaar identities. All the government welfare measures — be it state or central — were delivered directly into their bank accounts, saving nearly $23 billion being pocketed by middle-men. The Direct Benefit Transfer (DBT) also helped during the lockdown. As many banks and ATMs were closed or not functional, we enabled payments to the poor directly to their banks or their doorsteps through DBT. This is the wonder of fintech in India,” he said.

From contact tracing to the homegrown Aarogya Setu app — each of the initiatives had the backing of a robust digital team that helped the country navigate through the COVID-19 induced troubles this year, he noted.

Despite the economic downturn, the telecom and IT sector registered a 7.1 percent growth, the minister said. This was made possible by the production-linked incentive scheme introduced in April this year, which attracted some of the best Indian and global companies.

The scheme — as part of the National Policy on Electronics — offered incentives of four to six percent to electronics companies that manufacture mobile phones and other electronic components, including transistors, diodes, thyristors, resistors, capacitors, and nano-electronic components such as micro-electromechanical systems in the country.

“From only two mobile manufacturing companies before this government came into force to the current 250 we have become the second-largest mobile manufacturer of the world,” the minister noted.

Five global companies and five Indian companies have now committed to jointly invest $1.5 billion in India, as well as manufacture mobile phones worth $154 billion in the coming five years.

This, in turn, will create nearly 300,000 direct jobs and 3x the number in indirect jobs. This shows that despite the severe impact of COVID-19, the global community still believed in the India story.

Touching upon the launch of the National Digital Health Mission (NDHM) — announced by Prime Minister Narendra Modi in August 2020 — the minister said NDHM was built on the principles of ensuring greater inclusivity, efficiency, and transparency in the health sector.