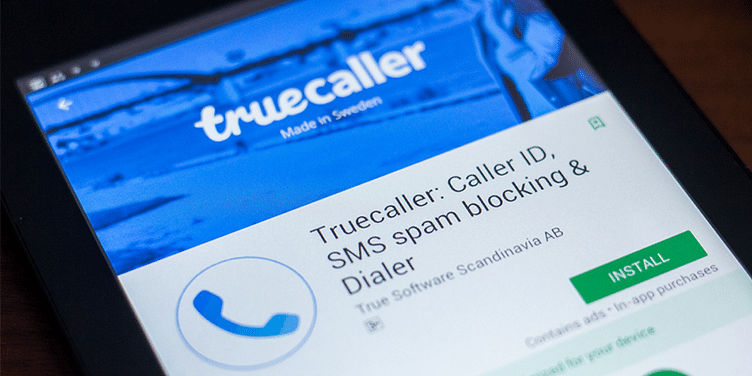 Since the beginning of the year, Truecaller has increased its active users with more than 40 million users despite the pandemic.

Caller identification app Truecaller on Wednesday announced that it has crossed 250 million monthly active users mark, with about 185 million users from India.

The app has 200 million daily active users (DAU), of which 150 million are from India, Truecaller said in a statement.

Since the beginning of the year, Truecaller has increased its active users with more than 40 million users despite the pandemic, it added.

"Truecaller was built with the vision to make communication more effective for everyone, and this is what has fuelled this spectacular growth over the years."

"This vision started with caller ID, but now also offers so much more including SMS blocking and even digital loans. We're on an exciting journey to take Truecaller to the next level, and we are humbled by the trust our users have shown in us," Mamedi added.

Headquartered in Stockholm, Sweden, the company has offices in Bengaluru, Gurugram, Mumbai, and Nairobi.

Founded in 2009 by Alan Mamedi and Nami Zarringhalam, Truecaller counts Sequoia Capital, Atomico, and Kleiner Perkins among its investors.

The free and ad-supported versions of Truecaller app help people identify callers and filter spam calls. It does not place any restriction on the number of calls it will identify or the amount of spam it blocks.

Earlier in May, a cyber criminal has put on sale records of 4.75 crore Indians claimed to be sourced from online directory Truecaller for about Rs 75,000, according to online intelligence firm Cyble.

However, a Truecaller spokesperson denied any breach of its database and said it is a compiled database which is being sold by using the name of the company so that the data looks credible.