The crucial link between financial literacy and wealth management 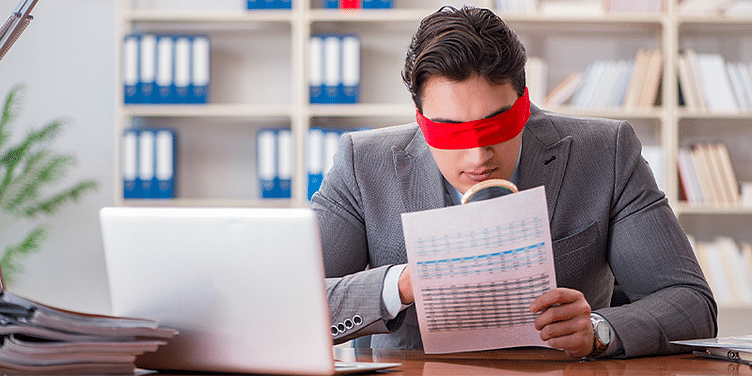 During a discussion with students at the Singapore Management University’s School of Economics, one of them mentioned ‘self-efficacy,’ intriguing me about its role in the context of wealth management. To put things in context, this interaction was a part of a student project partnership with AIDHA — an agency helping foreign domestic workers in Singapore achieve financial independence, and I was a mentor for the students.

Saving and investing are virtues that have long been espoused in Asia. The spending boom in the last two decades can be attributed to the growing habits of credit card expenditure. However, the roots of saving habits are deep-seated, and this is also reflected in millennials, who also believe in saving, albeit for ‘experiences’ and not ‘assets’. However, for investors young or old, be it in hundreds or millions of dollars, the vast majority struggle to confidently traverse the treacherous path of investing.

The wealth management industry has been around for centuries, originally meant for wealthy families. Over time, as capital markets expanded, different segments of the population started diverting their economic surplus through various instruments in the global markets. A well-established regulatory framework, fund management and distribution network resulted in an explosive growth in mutual funds, stockbroking, insurance and many more offerings which became mainstream in retail and wholesale banks across the globe. Since access to information was limited, the fund managers and bankers were deemed to have superior knowledge and the average investor relied on their expertise to deliver returns and paid, in most cases hefty, fees for this expertise.

And where does this leave the investor? Investors develop a dependence on these financial advisors and inevitably fall into the cycle of low self-efficacy, in their wealth management journey. The average investor would have been tied down by products like insurance with tax incentives and illiquidity. As time passed, sharing more information about a product or instilling a sense of confidence that the investor can make informed decisions became relegated and the aggressive selling of financial products became the norm.

It was against this backdrop that the disruption in the wealth management arrived from different quarters. ETFs emerged as a low-cost alternative to mutual funds. Open architecture and transparent tech platforms started sharing information about financial products and many of them took on the additional responsibility of financial education. Robo-advisory was simply a fancy name to parade the use of tech, but it ultimately sent the message that superior financial management could be achieved by anyone, anywhere in the world. The barriers of knowledge, access and exclusivity started crumbling, democratizing investments and pushed regulators to force big banks and financial intermediary to make full disclosures of products and pricing.

This fintech revolution has transformed the role of advisors or product distributors from the customary, from simply offering investment options, to imparting financial knowledge to customers. Instead of thriving on the ignorance of an investor, today, firms are growing by using financial education to build trust. This has given rise to a host of financial influencers, who champion knowledge management through social media and are sought after by financial advisory firms.

So where does this leave the investor? This brings us back to point on self-efficacy. I believe investors today have access to a plethora of information and knowledge which can help instil the self-belief of investing, managing wealth, achieving goals and leading a life with financial wellbeing, irrespective of one’s quantum of wealth. There is an unspoken responsibility that one should ask questions, probe, explore and take the ownership of identifying what is the best fit for one’s needs. But it will play a significant role in wealth creation for a broad spectrum of wealth owners. Fintech firms may be feared for the disruption that they may bring, but they do bring the virtue of financial literacy for the wealth management industry.