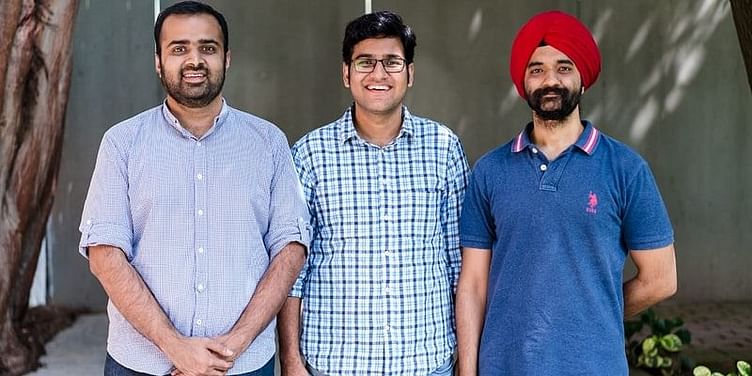 Made in India Kaagaz Scanner rose to prominence after the Indian government banned 59 Chinese apps in June of this year, including the popular CamScanner.

Kaagaz Scanner, an Indian document scanning and storage app, on Friday said it has raised $575,000 in a funding round led by Pravega Ventures alongside ﻿Axilor Ventures﻿, Better Capital. A few prominent angel investors, including Phanindra Sama, Founder of ﻿redBus﻿; Farooq Adam, Founder of ﻿GoFynd﻿; and others also participated in the round.

The Made in India document scanner app rose to prominence after the Indian government banned 59 Chinese apps in June of this year, including the popular CamScanner. Launched in the same month, the app was created by three serial entrepreneurs, pursuing their second startup together — Snehanshu Gandhi, Gaurav Shrishrimal, and Tamanjit Singh Bindra. The app is available in eight Indian languages, catering to 'Bharat' users.

“We plan to use this fresh round of funding to accelerate growth for Kaagaz Scanner and to increase our team size to speed up product development. Along with the app, we are also looking to build a suite of AI-powered utility tools for our users that will help them manage their day-to-day tasks seamlessly.”

Lead investor Pravega Ventures said, “Today, a smartphone is at the epicentre of most of our personal and business exchanges, and we at Pravega, are very excited to partner with the Kaagaz team as they build out powerful AI-based utility products for the ‘Bharat’ users. The Kaagaz team aims to leverage its proprietary mobile-based document scanner and create a repository of documents in its quest to become a key node in the exchange and storage of information for their users.”

So far, the app has been installed in over 1.9 million phones, with more than 90,000 users using the app daily. It claims that over 50 million pages have been scanned using Kaagaz since its launch.

Earlier, First Cheque and Axilor Ventures also backed the startup in its pre-seed round of funding.

Kaagaz Scanner has also been acknowledged by the Government of India as part of the AatmaNirbhar App Challenge, where it was given a special mention in the office apps category. It has also been recognised by the HRD Ministry and the Ministry of Electronics and Information Technology.

How Credgenics ‘SaaS’ed the lenders loan recovery and resolution game