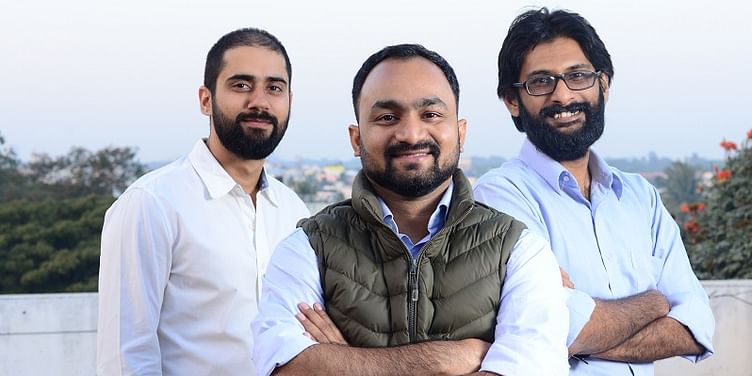 Instamojo will use the funds to accelerate its growth engine as it plans to bring in newer products into the market along with plans of international expansion.

Instamojo, the Bengaluru-headquartered fintech startup, on Tuesday raised an undisclosed round of funding from Tokyo-based ecommerce platform BASE and Singapore-based Gunosy Capital.

Instamojo will use the funds to accelerate its growth engine as it plans to bring in newer products into the market along with plans of international expansion.

The startup had earlier received investment from Gunosy Capital during its Series B funding round, where it had raised Rs 50 crore.

Speaking to YourStory, Akash Gehani, Co-founder and COO, Instamojo, said, “It is an important time for our business and this gives us more room for growth.”

Launched in 2012, the fintech startup is now cash-flow positive.

Instamojo — which started as a payment gateway fintech startup — has now expanded into the segment of ecommerce enablement and providing loans. The ecommerce enablement is expected to become a key growth engine as more offline businesses, especially from the SME segment, are keen to have their presence online.

Earlier this year, Instamojo had acquired GetMeAShop from Times Internet to beef up its ecommerce segment.

According to Akash, the spread of COVID-19 pandemic has shifted the business mindset to adopt ecommerce, and he felt that this was only the beginning. “Since the launch of commerce feature, the early traction from the customers has been very encouraging,” he added.

It is here that an investor like BASE will bring immense value to Instamojo, Akash said, as the Tokyo-listed company provides technology solutions for ecommerce enablement.

Speaking on the plans to go overseas, Akash said it would focus on emerging markets.

As part of its plan to broaden the scope of its offerings to businesses onboarding online, it has launched various products such as mojoXpress, mojoCapital, and marketplace API.