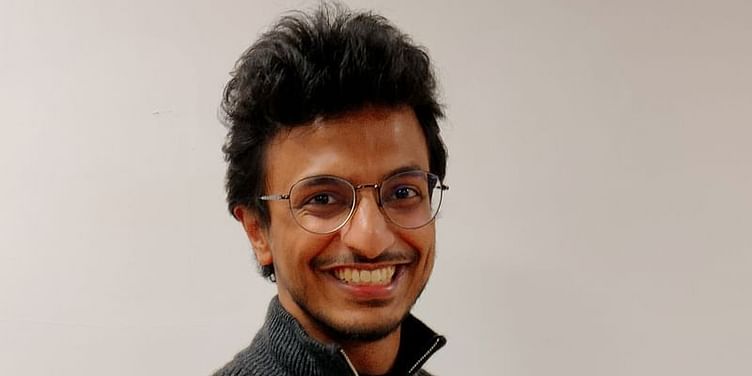 SaaS startup inFeedo plans to use this funding invest in incredible individuals driven by curiosity to unlock its next phase of growth.

SaaS-based analytics startup ﻿inFeedo﻿ on Friday announced that it has raised $3.2 million in an oversubscribed round after Y Combinator's Demo Day that took place in August this year. The round is led by Bling Capital and its founder Benjamin Ling, previously a general partner at Khosla Ventures and had executive roles at Google and Facebook, has assumed a board seat at InFeedo.

The company has also given partial exits worth $1.1 million to early investors and former employees.

"With this fundraise, we will reinforce our belief to invest in incredible individuals driven by curiosity to unlock our next phase of growth. Most importantly, I'm extremely grateful to see the kind of wealth we've been able to create during a pandemic for our employees and investors, who stuck with us through thick and thin."

Commenting on the investment, Benjamin said,

"We're very excited about our investment in Amber and inFeedo. First, the timing couldn't have been better from a market perspective — employers are looking for ways to better connect with and empower their employees. Second, inFeedo's customers are delighted across the board from CEOs, CHROs to HRBPs to receive the kind of employee insights they do from Amber which they otherwise wouldn't. Third, Tanmaya, Varun, and the team at inFeedo demonstrate the tenacity and vision to build a multi-billion dollar company."

Founded in 2013 by Tanmaya Jain, inFeedo launched its employee-experience bot Amber in 2016, to help the HR functions of global organisations.

The employee-experience bot can have conversations with remote employees and predict employees who are disengaged or about to leave. Amber thus helps CEOs and HR leaders get an immediate pulse of employee pain points across teams. It helps to identify culture, diversity, and leadership gaps.

"Almost three years ago, we started using Amber at OYO and I was amazed by the product. We were using this for executive decision-making, to get an accurate pulse of our employees across geographies, functions as we were expanding across the world. I actually reached out to Tanmaya and am excited to be part of this journey," adds Maninder Gulati, Chief Strategy Officer, OYO.

inFeedo claims to have 300,000 users across more than 50 countries with over 100 customers including enterprises like Tata Group, GE Healthcare, Lenovo, Airtel, Puma, AXA, ITC, OYO, ﻿BYJU'S﻿.