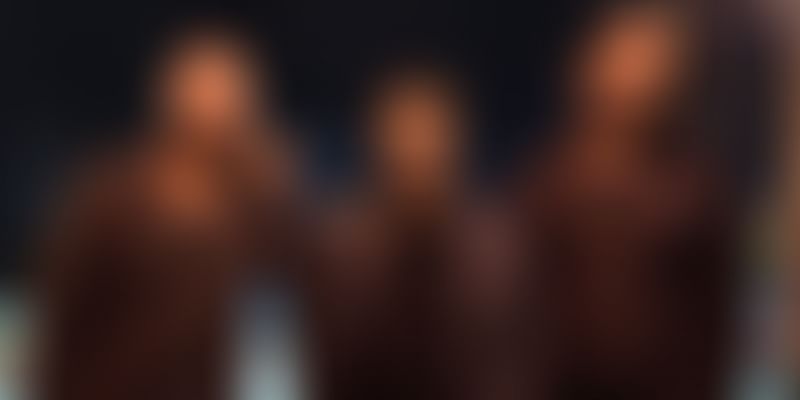 The investment will help the Indore-based startup to increase its rate of content creation and scale distribution in order to hit the next two million users.

“The extensive Indian market is looking to consume high quality professionally-generated content but no one’s creating it. That’s the need gap that our company is solving under this new vision of building a ‘premium and sensible content company for Bharat'. The investment will help us increase our rate of content creation and scale distribution in order to hit the next two million users,’’ said Vinay Singhal, Founder, STAGE.

In 2019, WittyFeed pivoted to launch its dialect-based OTT platform ‘STAGE,’ featuring art forms like folk, poetry, storytelling, comedy, and motivational content in local Indian dialects. It will also feature weekly information-led satire-based content by fictional characters. With a potential addressable market of 450 million, STAGE claims to be the world’s first-ever dialect-based content platform that focuses on artist-led content instead of movies and web series.

“Building an OTT platform requires a deep knowledge of both technology and content. By shifting their focus on performing arts instead of falling into the already saturated market of movies and web series by other OTT giants, STAGE has created a perfect niche for themselves.”

“The required set of experiences under their belt in content creation and using technology to monetize content will help them build a profitable business out of their fresh vision. Since the WittyFeed founding team has already made their mark by becoming the second largest content creators in the world, it's only a matter of time before STAGE will receive similar success in India,” Ranjan added.

STAGE is currently pre-revenue and plans to launch a subscription for monetisation at the end of January 2021.