Actress Kajal Aggarwal picks up stake in Okie Gaming, says keen to get more women on the platform 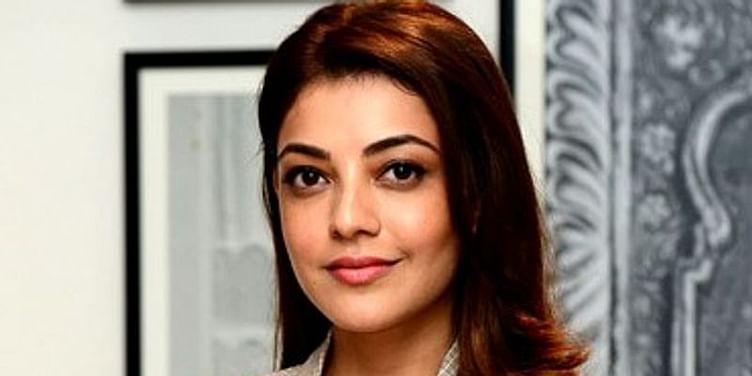 The company will use the funds to increase the number of games on the platform and onboard talent as it aims to clock Rs 50 crore revenue by the end of the fiscal.

﻿OKIE Gaming﻿ on Monday said film actress Kajal Aggarwal has invested an undisclosed amount in the company to pick up 15 percent stake and join the Mumbai-based gaming company as a strategic partner.

The company will use the funds to increase the number of games on the platform and onboard talent as it aims to clock Rs 50 crore revenue by the end of the fiscal.

"The gaming industry is booming and this is the right time to be part of it. I have always been a passionate gamer myself, and I hope to influence and open new avenues for women gamers in India," Aggarwal told PTI.

Aggarwal, who has been part of Telugu, Tamil, and Hindi films, had made her Bollywood debut with the 2004 Hindi film Kyun! Ho Gaya Na.... Her first Telugu film Lakshmi Kalyanam was released in 2007. She has also starred in Singham, Special 26, and Telugu film Magadheera.

Okie Gaming is a real money gaming platform that will include games like Smart Housie, Fantasy Cricket, Smart Number Quiz, Ludo, Cricket, Rummy, and Smart Words. Currently available on the web, the company will soon make the Okie Gaming app available for download on Google and iOS app stores by mid-December.

Jitin Masand, CEO of Okie Ventures (parent company of Okie Gaming), said, Aggarwal's personal interest in the gaming industry, wide reach, and appeal will help the brand scale up to a much higher level.

"She's an involved investor who brings a unique set of ideas and insights to Okie Gaming," he added.

Talking about the business, Masand said the company aims to clock Rs 50 crore revenue by March next year.

"At any given point in time, we want to have one lakh users on the platform. Users can play these games for Rs 10-25, and win up to Rs 5,000. We will stay away from gambling kind of games.

"We have five games on the platform... We want to launch a new game every month," he said.

Masand added that by the end of the March quarter, the company is targeting five million app downloads.

The company has already invested Rs 5 crore on the platform and intends to pump in a similar amount by February as it expands its game library.

It will also ramp up its headcount from the current 40 people to over 120 people in the next six months, Masand said.

According to a report by Maple Capital Advisors, India's gaming industry has attracted about $350 million in investments from venture capital firms between 2014 and first few months of 2020, growing at a compound annual growth rate of 22 percent.