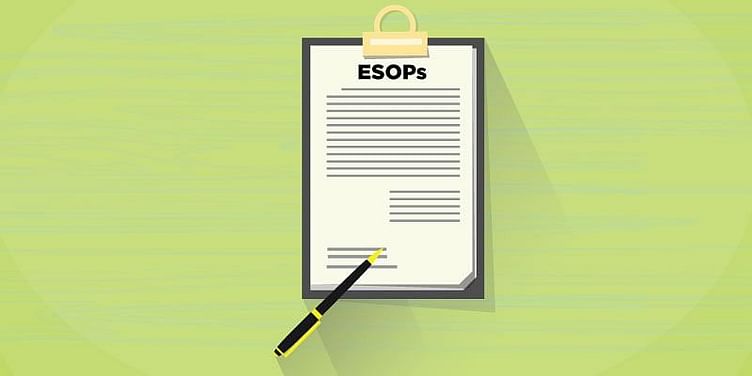 Social commerce platform Meesho announced that it has implemented an employee stock ownership plan (ESOP) buyback for its employees. The Facebook-backed company said the total amount of the ESOP buyback programme will be $5 million. This is Meesho's second buyback programme. The company had purchased ESOPs worth $1 million in February 2020.

Apart from Meesho, food-delivery platform Swiggy also announced that it is a providing a secondary liquidity option of ESOPs from its employees. This is the second such liquidity programme by Swiggy. The first one was in June 2018, making Swiggy one of the youngest internet startups at that point to go for a buyback. The total amount of buyback programme by Swiggy is at $7 million to $9 million.

In a press statement, Vidit Aatrey, Founder and CEO, Meesho said: “We at Meesho believe our employees to be our assets. The journey for everyone at a young company like ours has been interesting, especially by the sheer rate at which we have grown in scale and speed. This venture is driven by a sense of entrepreneurship and responsible ownership on the part of each employee of the company."

"With this second buyback, we want to acknowledge their continued efforts and reward them for their contribution in building Meesho, and thereby instill confidence in our existing and potential employees. This only strengthens our purpose to work hard and create entrepreneurs across the country," he added.

Swiggy and Meesho are not the first companies to offer ESOP buyback this year. Due to the COVID-19 impact on jobs, salary cuts, furloughs, etc., companies have been forced to take other measures due to operational loss.

Girish Menon, HR Head, Swiggy, said, close to 40 percent (both current, and the ones who were let go off) of Swiggy's employees with ESOP benefits will be eligible to exercise their stocks. Some of them will be able to liquidate their ESOPs at as much as 3x premium of the allotted price.

"Family offices of leading industrial houses and industry leaders will be participating in the buyback," added Girish.

Apart from Meesho and Swiggy, Bengaluru-based edtech startup Unacademy said it will undertake an ESOP buyback programme of Rs 25-30 crore in December this year. Unacademy had conducted its first ESOP buyout in September 2019, and at that time, the buyback pool was about a tenth of the current buyback size.

In November 2019, Razorpay, the new fintech unicorn, had announced the implementation of the second ESOP buyback plan for its existing and former employees. The employees who held vested stocks were eligible to sell up to 30 percent of their vested ESOP shares of the company. The company said Sequoia India and Ribbit Capital, two of Razorpay’s key investors, were buying the shares at a premium.