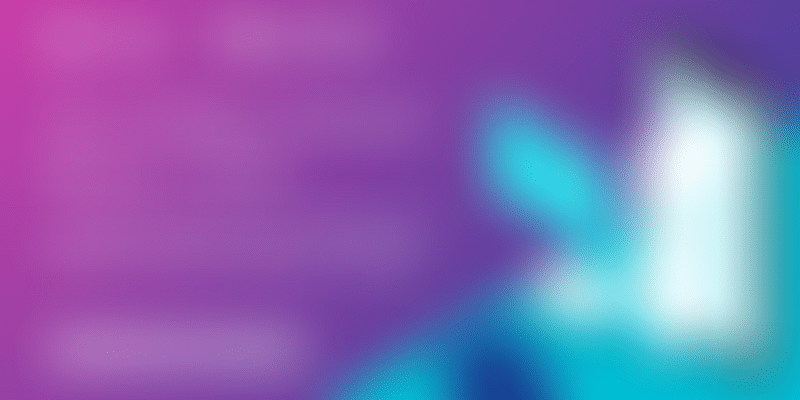 The banking and finance sector across the world is witnessing disruption by mobile app and fintech companies. Right from investment and payment apps, to super apps that are leading in China and Southeast Asian countries, mobile finance is quickly establishing itself as an integral part of our everyday lives.

Often, such apps and services are reaching out to a vast, untapped market and demographic by fulfilling a need that many traditional banks do not supply.

"While the banking sector has been adapting to digital disruption for several years, COVID-19 is accelerating the transformation, opening up access and opportunity to millions of un- and under-banked consumers around the world," says Paul H. Müller, Co-founder and CTO of Adjust.

According to eMarketer, it is predicted that more than 1 billion people will make a mobile payment in 2020. To understand these app trends, the changes in user behaviour, and the challenges and opportunities it presents for developers, mobile measurement company Adjust that works with over 2,000 advertising partners and 30,000 customers has partnered with app Intelligence platform Apptopia to create the Mobile Finance Report 2020.

Below are some of the highlights of the report:

The exponential rise of investment apps

Investment apps, which allow users to invest in the stock market and other financial instruments, are among the fastest growing segments. In fact, Adjust’s data shows a whopping 88 percent jump in the average number of sessions per day from January to June 2020. This was the second-fastest-growing vertical tracked by Adjust in 2020, beating out the casual and hyper-casual game segments.

The report noted that activity on banking apps across the world saw an average of 26 percent in 2020, compared with 2019. A survey by Finder revealed that a majority of millennials, Gen X and baby boomers use or plan to use mobile banking for the convenience, the categorically lower fees and easier transfers that neobanks offer. While all countries saw an uptick in sessions, stand-out markets by growth rates were Japan (142 percent), Germany (40 percent), Turkey (31 percent), and the United States (27 percent). Interestingly, most developed countries surveyed are seeing a drop in app downloads. Emerging markets, on the other hand, are proving to be areas with real gains for banks. Turkey, Ukraine and Brazil all demonstrated strong growth for banking firms.

Payment apps continue to cash in on growth

The report noted that sessions on payment apps accelerated by 49 percent between H1 2019 and H1 2020 across the countries. The most impressive growth rates were seen in Japan (75 percent), Germany (45 percent), Turkey (39 percent), the United States (33 percent), and the UK (29 percent). Payment apps such as Samsung Pay, Paytm in India and Rakuten Pay, PayPay and LINE pay in Japan are contributing to a huge shift in the uptake in mobile banking.

According to a report by Bain, a key reason for the trend could be that while consumption patterns have slowed due to the pandemic and lockdowns, users are increasingly turning to mobile solutions for contactless delivery or other social distancing requirements. E-commerce was also cited as a major growth driver.

The disruptive force of super apps

The Asia Pacific region is leading the way in the ‘super-app’ strategy, that is, a single app for all key functions carried out by individual apps currently seen in the ecosystem. Prominent examples include the millions of users that use WeChat in China, KakaoTalk in South Korea and Zalo in Vietnam. The report noted that such apps are, in fact, bringing banking services to people historically out of reach of the banking industry.

Challenges to the mobile finance landscape

Positives aside, the report also noted that retaining users was going to be a key challenge for banks and developers of mobile finance apps.

“As traditional banks close branches across the developed world and take more of their services online, banking and payment apps must make sure their users stay loyal once they have downloaded the app. Churn can be reduced by making sure that their users’ journeys are as simple and easy as possible.” says Shubham Jha, Sales Manager India at Adjust.

One key challenge faced by payment apps will be to make sure their services match their customers’ needs.

“Nowadays, you could manage your entire financial life exclusively from your phone if you wanted to. Increasing app stickiness through product development has been a big focus for many banking apps, and it’s really exciting to see just how much the sector has developed recently.”

To get more insights on mobile app landscape, download your free copy of the Mobile Finance Report 2020 from Adjust and Apptopia.