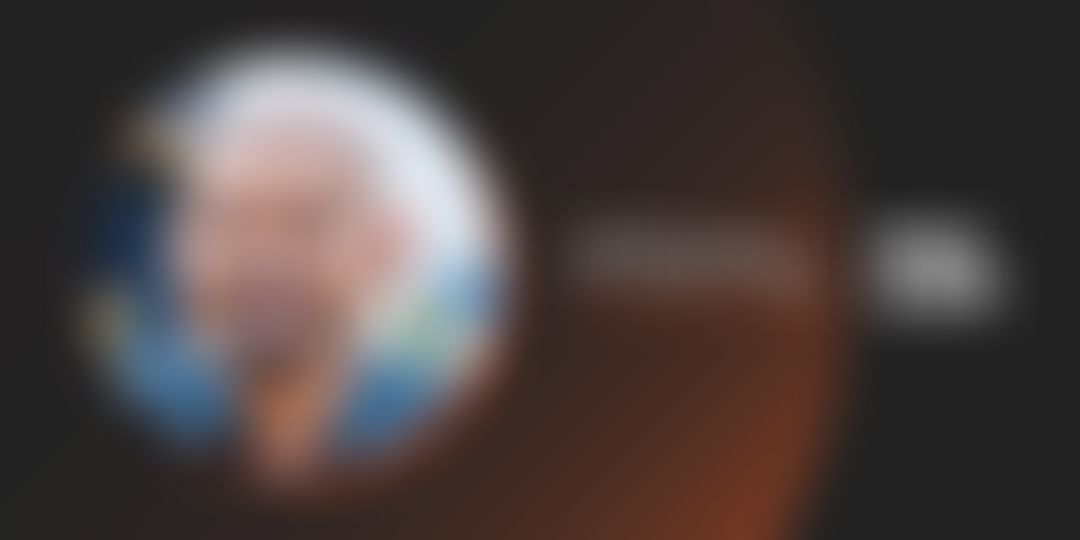 In the recent episode of Prime Venture Partners Podcasts, Prasanna Krishnamoorthy of Upekkha Catalyst talks about value based pricing, exit planning and more

“The only market research that I believe in is a cheque. So if you receive cash from a person to solve their problem, then that problem is real,” says Prasanna Krishnamoorthy, Partner and Co-founder of Upekkha Catalyst, a venture that helps B2B SaaS founders build value SaaS businesses.

Prasanna is an experienced CTO, having been in the industry for 15 years, of which the last three years were spent at Microsoft Accelerator, the largest in India.

He has previously served as a product manager at Amazon and played multiple roles at Elina Networks. But what is most interesting, as Amit Somani, Managing Partner at Prime Venture Partners, suggests, is his self-reference as Chief Bullshit Detector.

Prasanna deep dives about ‘Building Value SaaS Startups’ in the most recent episode of Prime Venture Partners Podcasts with Amit, a series that features the makers and doers of the startup ecosystem.

‘The easiest person to fool is yourself’

According to him, there is a tendency to take it too far, so much so that reality is often forgotten. That is where, he realised, that the smart and good mentors will “tell us politely that we’re very wrong and are drinking the Kool-Aid.”

Taking the examples of businesses that dream of scaling right at the beginning, Prasanna says it is best to “call them on their bullshit on how they are potentially misleading themselves.”

Talking about the malleability needed for a software, Prasanna says that we cannot limit a software within a frame. “The beauty of SaaS is that it has made you re-earn your customer every month since customers can now afford to throw your software out as it suits them.”

“With every use, I have to earn them back. If they stop using it, they’re probably going to throw it out. So, my software has now got to evolve with their workflows, processes and ecosystems,” he adds. However, in order to succeed, it is imperative to understand what kind of value your software adds to its customers, shares Prasanna.

Adding value to customers to make money, building your customer base with referrals, reaching out to these customers cost effectively – “If you build these three things, then the amount of capital that you need to do this can also become more efficient. That’s the holy grail, because then you, as a founder can build a very big business,” he says.

“If your customers are happy, they will craft testimonials which you can use at different stages of your funnel. So on platforms like G2 and LinkedIn, you can amplify your value proposition through your own customers’ words, which has far more credibility, rather than marketing by yourselves.”

For instance, in the early stage, it is not about the quantum of return, rather, it is about early adoption and driving incremental value.

Also, in terms of profit, he says, “More than profit, what you really need is a referral. But once you go to mid-market or an enterprise that is at a $10,000 plus price point or more, it then becomes economically viable from a cost of acquisition and servicing perspective.”

To sum it up, Prasanna recommends businesses to focus on first getting their customers in, enable them to consume more, thereby increasing their wallet share. It then becomes a self-sustaining model leading to a profitable business.

Most founders fail to recognise the constant changes in the business landscape that they are operating in. So, even if they are running a successful enterprise and adding value to customers today, in the long run, they have to keep evolving.

To this extent, Prasanna says that knowing when to exit is the key. “If your business is valued at x, the same could be valued at 10x with someone else, or 100x with some others. Get a part of that 100x value sooner, rather than hold on to the 1x value, he says.

In order to make the right decisions, it is important you understand the field, know all the players, and get the best out of all the deals, signs off Prasanna.

To hear more, listen to the podcast here.