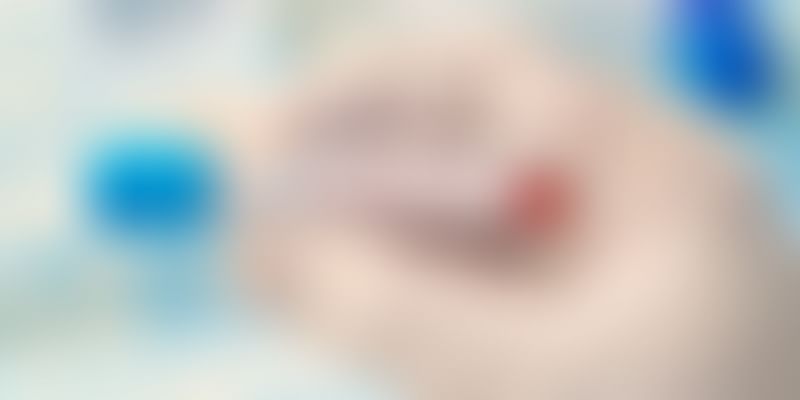 On August 11, 2020, the Sputnik V vaccine was registered by the Ministry of Health of Russia and became the world's first registered vaccine against COVID-19 based on the human adenoviral vectors platform.

Sputnik V vaccine for COVID-19, being developed by Russia's Gamaleya National Research Institute of Epidemiology and Microbiology, has demonstrated an efficacy rate of 92 percent.

The confirmation is based on the first interim data from the largest randomised, placebo-controlled Phase-III clinical trials in Russia, involving 40,000 volunteers, a press release from Gamaleya and the Russian Direct Investment Fund (RDIF) said.

The trials evaluated the efficacy among over 16,000 volunteers who received the vaccine or placebo 21 days after the first injection.

As a result of a statistical analysis of 20 confirmed cases of coronavirus, the case split between vaccinated individuals and those who received the placebo, indicating that the Sputnik V vaccine had an efficacy rate of 92 percent after the second dose, the release said.

As part of the partnership, RDIF shall supply 100 million doses of the vaccine to Dr. Reddy's upon regulatory approval in India.

On August 11, 2020, the Sputnik V vaccine was registered by the Ministry of Health of Russia and became the world's first registered vaccine against COVID-19 based on the human adenoviral vectors platform.

Separately, in September, the vaccine was first administered to a group of volunteers from the 'red zones' of Russian hospitals.

The observation of additional 10,000 vaccinated volunteers, representing medics and other high-risk groups under the civil use of the vaccine out of clinical trials, also confirmed the vaccines efficacy rate of over 90 percent.

Additionally, as on the date, no unexpected adverse events were identified as part of the research.

Some of those vaccinated had short-term minor adverse effects such as pain at the injection site, flu-like syndrome, including fever, weakness, fatigue, and headache.

Alexander Gintsburg, Director of Gamaleya Centre, said the publication of the interim results of the post-registration clinical trials that convincingly demonstrate Sputnik V vaccines efficacy gives way to mass vaccination in Russia against COVID-19 in the coming weeks."

Thanks to the production scale-up at new manufacturing sites, Sputnik V vaccine would soon be available for a wider population, he said.

"This will break the current trend and lead to an eventual decrease in COVID-19 infection rates, first in Russia, then globally," he said.

Pfizer Inc and BioNTech SE on Monday said their vaccine candidate was found to be more than 90 percent effective in preventing COVID-19.