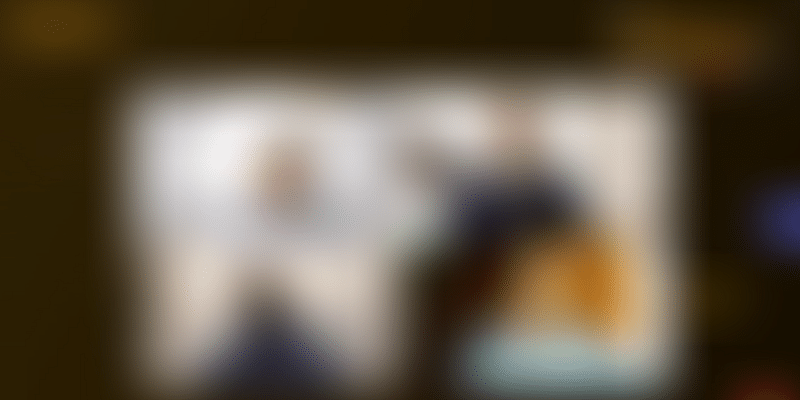 At TechSparks 2020, experts discussed the Indian startup ecosystem from the societal lens and how India can achieve the ‘great startup dream.’

The startup ecosystem in India is creating quite a stir. The word ‘startup,’ unbeknownst to the country until a decade ago, is today a part of everyone’s daily vocabulary.

Madhavan Narayanan, senior journalist, writer, media consultant and a commentator, said that the term may be new but not the idea. “Let’s not assume that startups are something new. Startups were there even before the term was coined,” he explained.

He gave the example of IT giant Infosys at a panel discussion on ‘View on startups from a societal lens’ at TechSparks 2020, YourStory’s flagship startup-tech summit.

So what is a startup? Is it limited to just business? “Anything entrepreneurial that creates value can be called a startup,” said Madhavan. He further said that the scope of startups expands to other areas, including politics. “I used to call AAP (Arvind Kejriwal-founded Aam Aadmi Party) a political startup.”

Bhuwan said startup means the “starting point of something new.” “It should do something new which objectively changes society. That for me, qualifies as a startup,” he explained.

According to the panellists, India’s startup ecosystem has been dealing with several issues.

Bhuwan pointed out some concerning trends. He said that pressure from venture capitalists (VCs), other external stakeholders and personal ambition has diluted the original purpose among startupreneurs. “The ambition has become more about earning more money,” he quipped.

“We have a saying - one should always think like a child. A child thinks that everything is possible, and that there is honesty of purpose, compassion, equality, and a sense of justice,” he elaborated.

Madhavan, however, was quick to add that bringing personal morality in the discussion is a little difficult.

He pointed out that the role of civil society organisations, media and policymakers is to change the society and regulate the startups. The rule, he said, is to not let down your shareholders.

Madhavan also gave the example of Software as a Service (SaaS) unicron Zoho, which he said, has “strong social content.”

Indian startups don’t just compete with startups from across the country, but also with international companies which are gradually making inroads.

Well-established monopolies with a strong market presence and which are taking a large bite of the business from the startups is a pressing issue. However, competition is also healthy as it leads to growth, highlighted Madhavan. Picking a reference from economist Joseph Schumpeter, he said, “Monopolies tend to benefit society because where there is fear of competition, there is also creative disruption.”

However, regulation plays a significant role.

“It is the job of the regulator or the policymakers to ensure that creative disruption is actively encouraged in a manner which benefits society.” He cited the examples of tech giants like Microsoft and Google that have come under the scanner of the regulators in the past.

“The secret sauce lies in the fact that you should allow startups to scale sufficiently so that they don’t get killed,” he added.

[TechSparks 2020] Amidst a digital boom and constant disruption, how can fintech firms be digitally resilient?

The way forward for startups

While it is clear that the road for startups is strife with obstacles, some steps and measures can help them survive and thrive.

Bhuwan added that startups and their goals should give back to the society. His advice to the startups is: “Pick up one social issue and try to solve it as a problem the same way you would run your business. Don't think of it as charity. Think of it as your responsibility for social change as an individual.”

Ajit added that startups must take initiative in restructuring employer-employee relationships in a positive way. “The gig economy culture is mostly coming from the startups. They think it is technology-driven but it is creating tremendous insecurity.”

“Every startup needs to listen to criticism and convert it into an opportunity rather than an obstacle,” said Madhavan. He also added that startups need to focus on their product and services, and not merely rely on branding.

“If you want to be the Amazon or Microsoft of India, then you have already lost the game!” he concluded.