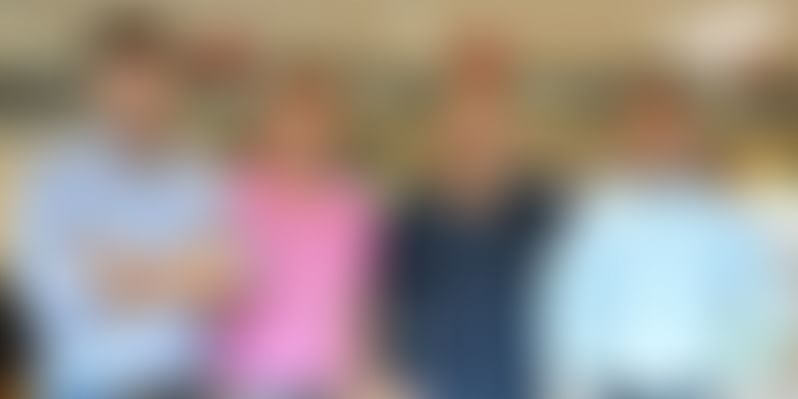 The Turning Point is a series of short articles that focuses on the moment when an entrepreneur hit upon their winning idea. Today, we look at Jaipur-based social commerce-based deals platform DealShare.

His retail background led Sourjyendu Medda to observe the wide gap in the Indian market and the untapped potential of Tier II, III, and IV cities that seemed to be off the radar of major players.

He also understood that local players and manufacturers had a lot of spare capacity to operate on volumes, but the market was very unstructured.

His friend, Vineet Rao, also realised that the world was evolving fast with mobile, artificial intelligence, social media, and cloud and it was time to leverage technology effectively.

Having studied the changing face of retail in countries like China, the friends found that AI /ML and gamification in social commerce make it easy to reach out to the masses quickly and create virality. They went on to build a demo model.

The Eureka moment was when they saw that their experiments were successful and getting a phenomenal response. They quickly went from 20 orders to 2,000 orders per day.

The icing on the cake was that they did not spend a lot on marketing. That was the moment when they realised that they were “on to something really big” and were “solving a core need” of a big population.

“All it needed was someone who could organise the local retailers and bridge a platform for them to sell. It was a win-win situation, beneficial to manufacturers and consumers and at much lower costs,” Vineet says.

This is when they discussed the idea with Sankar Bora and Rajat Shikhar and came together to create DealShare, a retail ecosystem for the next billion users of India.

Founded in September 2018, DealShare is a social commerce startup that specifically targets non-metro and middle income customers with mass-market products.

It offers products of daily use such as snacks and other food items, including fruits, vegetables, dry fruits, FMCG products such as lotions, soaps, cleaning liquids, etc., and household merchandise such as linen, buckets, and mops. All these are sourced directly from local manufacturers and suppliers.

Every item on DealShare is offered at deep discount, with buyers able to gain further price reductions on group buying with friends and family members.

However, the founders had to face many challenges when it came to setting up and scaling.

Vineet says: “Firstly, there wasn’t a deep understanding of consumer behaviour since presently ecommerce mainly caters to the upper classes. DealShare wanted to cater to the middle and lower-income groups who hold the largest share of consumption in the country. We had to spend a lot of time with the consumer to understand that.”

“Getting the network of local manufacturers in place was also a challenge because the main aim was to connect local manufacturers to consumers. Thirdly, it was tough to get the first set of consumers as the target audience was a completely new set of people and one-on-one selling had to be done,” he added.

DealShare’s current GMV run rate is Rs 300 crore per annum and it is growing at 25 percent month on month. With more than 15 lakh customers, the social commerce startup now services more than 25,000 orders every day in 20 cities across Rajasthan, Gujarat, Maharashtra, and Karnataka. 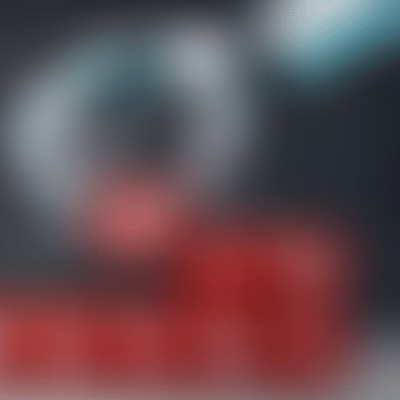