Uber adds e-rickshaws to platform, deploys 100 such vehicles in Delhi 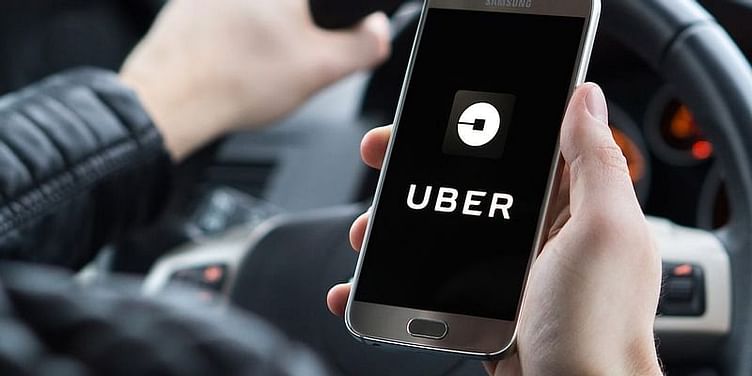 Uber on Tuesday said Delhi had become the first Indian city where the ride hailing major had deployed 100 e-rickshaws on its platform.

Riders will be able to book the micromobility product on the Uber app from Tuesday and the service will be available at stations on Delhi Metro's blue line, including Ashok Park Main, Dabri Mor, ESI Basaidarapur, Janakpuri East and Uttam Nagar East, among others.

"As millions of Indians begin moving again, Uber aims to make urban commutes more affordable, efficient, and eco-friendly, helping cities 'Build back better'. With multimodal service offerings like micromobility and public transit options, all in the Uber app, Delhi residents will now be able to complete their journey seamlessly," the statement said.

Uber said the launch was in line with the company's recently announced global commitment to make all rides on its platform 100 per cent emission-free by 2040 through zero-emission vehicles and the integration of public transport and micromobility.

According to the 2019 IQAir rankings, Delhi ranks fifth in the list of the most polluted cities in the world.

"We are delighted to launch e-rickshaws on Uber's platform as an efficient and eco-friendly mobility solution, which will help riders complete their urban commute seamlessly. By integrating public transit and greener last-mile solutions, we are committed to supporting Delhi's sustainability and electric goals," Uber General Manager, North and West India, Shiva Shailendran said.

In 2019, Uber had partnered with Yulu to launch a pilot, offering riders smart and affordable micromobility options in Bengaluru.

In another development, ride-hailing platform's competitor Ola is in talks with various state governments to set up India's largest e-scooter manufacturing plant, according to sources.

Sources close to the development said Ola Electric, the EV arm of the ride hailing company, has been engaging with state governments, including Karnataka, Tamil Nadu, Andhra Pradesh and Maharashtra, to set up an e-scooter manufacturing plant with an annual capacity of about two million units.

When contacted, Ola did not comment on the matter.