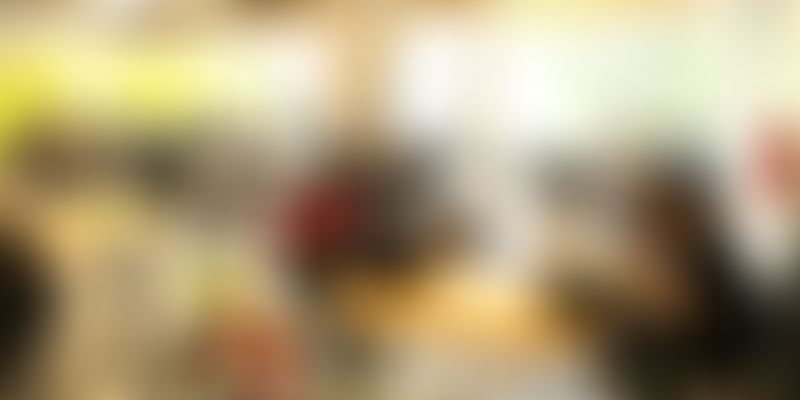 In an exclusive chat with YourStory, V Ganapathy, CEO of Axilor Ventures, said the new cohort of startups, will see a fresh approach to investing from the pre-seed funding programme for early-stage startups.

Axilor Ventures, a Bengaluru-based seed fund that invests in early-stage startups, on Wednesday said it has invested in eight startups as part of its new pre-seed funding programme.

The fund has invested in startups, including Emitrr, eShipz, Peer Robotics, Helicrofter, BizzTM, Clergo, and SuperBeings. These startups are selected to fit into four key themes such as the future-of-work, supply chain digitisation in different industry vertical, new commerce models that offer experiential services, SMB SaaS, and collaborative robotics.

The follow on investment from Axilor will go up to $1 million. At present, it has a commitment of $1.6 million for all these startups.

YourStory caught up with CEO of Axilor Ventures V Ganapathy, who said this new cohort of startups, will see a fresh approach to investing from the fund.

"Every startup can get up to $200,000 of funding based on milestones. We start at $50,000 and then go up. The startups have an advantage because they don’t have to dilute much. They have the mentorship of the Axilor network, and we will bridge the market gap of funding for startups in their early stage. There is limited follow on capital in the industry, and with us bridging this gap, we believe it will improve the odds of their success," V Ganapathy, CEO of Axilor Ventures, said.

"We are moving away from the accelerator to pre-seed funding programme, building on the missing ingredient of capital. As a founder-friendly institutional capital, we help startups achieve customer validation and business momentum required to raise their next VC rounds quickly," V Ganapathy said.

Over the last five years, Axilor has mentored and funded over 150 startups in various programmes. It also focusses on a healthcare category, which is separate from the current funding programme, called Axilor Labs.

In the Axilor family, a total of eight startups have raised their Series-A over the last three years. In fact, startups like Pocket Aces and SigTuple Technologies have raised Series-B and Series-C, respectively.