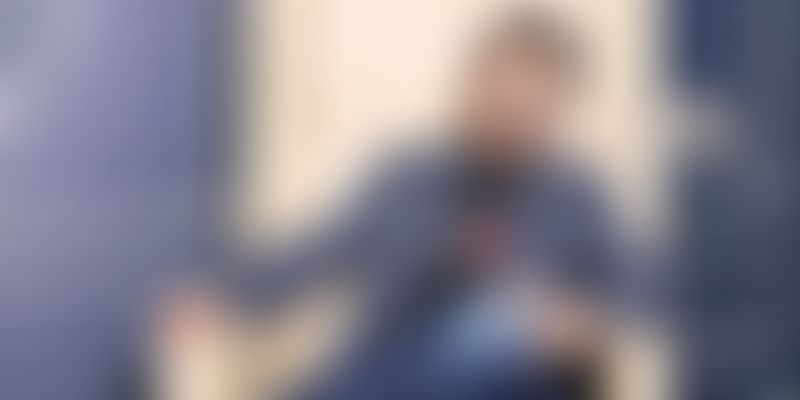 The third-quarter report from IDC titled the ‘Worldwide Quarterly Wearable Device Tracker’ shows that Delhi-based boAT is only behind Apple, Xioami, Huawei, and Samsung.

The report added that boAt focuses solely on the Indian market (a rapidly growing market for wearables), and primarily sells hearables.

Post-lockdown in India, the company has benefitted from a strong marketing campaign and tie-ins with local cricket teams. While ambitions remain strong for the company, it lacks the global presence and supply chain of its many competitors.

According to IDC, the global wearables market grew 35.1 percent year-over-year during the third quarter of 2020 (3Q20), with total shipments reaching 125 million units in its Worldwide Quarterly Wearable Device Tracker.

This growth was largely driven by new products launched by Apple and Samsung.

According to IDC, the consumer spend on electronics increased during recent months as spending on travel, dining out, and other leisure activities decreased. This shift in spending was another catalyst for the wearables market.

"Many countries began easing restrictions and opening up their economies during the third quarter, which helped bolster outdoor activity as well as demand for wearables," said Jitesh Ubrani, Research Manager for IDC Mobile Device Trackers, adding, "Meanwhile, a broader range of price points from numerous vendors meant that there was something for everyone."

●    Apple was the most popular because of its Airpods and Apple Watches, which were available at multiple price points.

●    Xiaomi was in second place with 17 million units shipped, 12.8 million of which were basic wristbands.

●   Samsung's hearable shipments reached 8.4 million during the third quarter, along with 2.6 million smartwatches.

●    Fitbit and boAt tied for fifth place, each holding 2.6 percent of the wearables market.