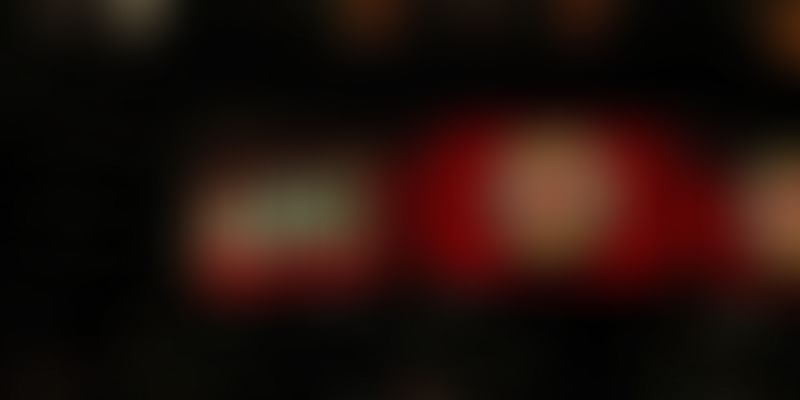 Burger King India IPO was subscribed by 156.65 times and is expected to be much-awaited stock market listing which may happen on December 14

Excitement is building up on the Burger King India IPO as it will most likely be decided today, i.e. December 9, as to who will be the lucky individuals to get their shares allotted.

Investors can check on their allotment status on the website of Link Intime India, which is the registrar of the IPO, or on the Bombay Stock Exchange. Burger King India IPO was a heavily subscribed issue which closed on Friday last and received bids by 156.65 times.

The IPO was priced at Rs 59-60, making it an attractive public issue and investor interest also reveals the potential of the India consumption story.

The shares of Burger King are likely to get listed on the stock exchanges – BSE and NSE on December 14, according to the brokerage houses.

Analysts believe that the changing food habits of Indian consumers and the unorganised segment taking a hit due to COVID-19 is likely to boost the business prospects of quick service restaurant chain - Burger King India as it looks to expand within the country.

The initial share sale got oversubscribed within a few hours of opening for subscription on December 2.

Burger King India is among the top three most-subscribed IPOs this year, along with Happiest Minds Technologies and Mazagon Dock Shipbuilders.

Burger King India runs the franchise of Restaurant Brands International of US chain – Burger King. Currently, the quick service restaurant (QSR) chain operates 268 stores in India and out of them, eight are franchises, mainly located at airports, while the rest are owned by the company. It plans to have at least 700 restaurants by 2026.

The last time a company had a stellar debut on the stock exchanges this year was from the IT company Happiest Minds whose stock listed at double its IPO price band.