Indians ordered 2 lakh pani puris, and more than one biryani per second on Swiggy in 2020 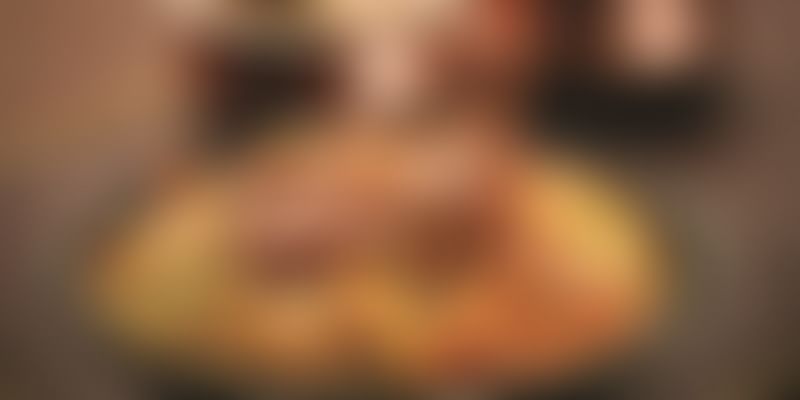 Swiggy revealed that between January and December 2020, more than one biryani was ordered per second. For perspective, a year has 525,600 minutes, and each minute has 60 seconds.

The year 2020 was truly an unprecedented year for families across the country, especially for working professionals. Dining tables did double duty, serving both as workstations and well as tables to eat at home, and looks like they loved ordering biryani.

"Veg, Chicken, Mutton or Aloo, collectively some form of Biryani was ordered more than once every second in 2020, and Chicken Biryani reaffirmed its place as India’s favourite dish," read the report. "However, its vegetarian counterpart did not have the same luck. For every Veg Biryani, there were six Chicken Biryani orders," it added.

Startup Bharat: Small towns like Kasaragod, Bahraich, Dhenkanal, and others are big on WhatsApp ecommerce

Due to work from home, Swiggy delivered five times as many orders to ‘Home’ addresses compared to ‘Work’ addresses between January and March, and that number rose to nine times as many Home orders vs Work orders in April and May.

What did Indians miss the most this 2020?

Looks likes people did not miss colleagues or friends as much as they missed their pani puris. Hence, Swiggy delivered over two lakh pani puri orders post-lockdown.

It is worth noting that Swiggy is going to offer more choice by onboarding 36,000 street food vendors across 125 cities in partnership with the PM’s SVANidhi Scheme.

Since launching in August, Swiggy HealthHub, a curation of healthy food items on Swiggy has grown exponentially in cities like Bengaluru, Delhi, Mumbai, and Hyderabad.

While users in the National Capital Region (NCR) ordered the healthiest meals, Bangaloreans showed a high resolve to get healthy — at 130 percent, the city saw the highest increase in healthy food orders on Swiggy HealthHub.

An average health-conscious user in the city placed a minimum of two orders every day in the last four months. Supergrains emerged as India’s favourite way to get healthy with a 127 percent increase in orders for dishes based on them. It was followed by Vegan (50 percent increase) high-protein dishes (49 percent) and keto-friendly items (46 percent).

Dunzo launches ‘Food Court’, where you can order from multiple restaurants in one order

Swiggy also launched Instamart, grocery and essentials delivery service, this year in Bengaluru and Gurugram, which saw the delivery of more than 1.6 lakh meal kits, equipping people to prepare restaurant-quality dishes from the comfort of their homes.

"We delivered over 75,000 kgs of onion - our most ordered item on Swiggy Instamart till now," reads the report.