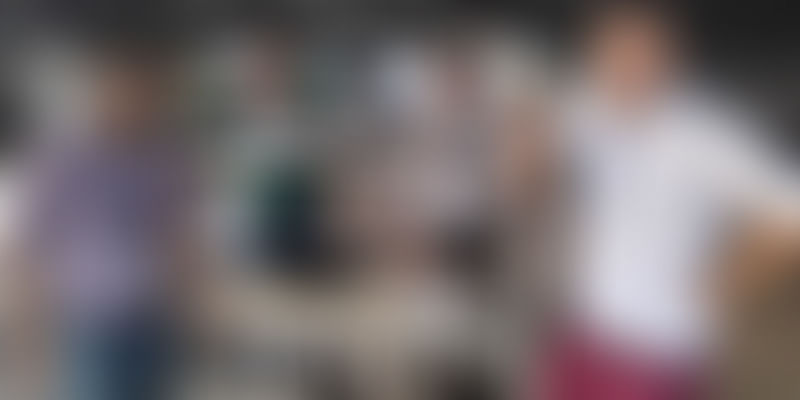 Taking to Twitter, the space agency said that the upcoming PSLV mission is special because it will be launching Anand from its Firefly fleet of earth observation satellites.

K Sivan sir says that the PSLV C51 mission is a special mission as it will launch a satellite from @PixxelSpace called Anand from its Firefly fleet of earth observation satellites. Congratulations to everyone at Pixxel!@isro

Post-launch, ISRO Chairman K. Sivan said, “The next mission PSLV-C51 is special for us. It is special for the entire country. The government of India has initiated (reforms) and within eight months, the first satellite 'ANAND' from a startup called Pixel India, is going to be launched.”

Apart from this, two more satellites including  'SATISH SAT' by 'Space Kids India', and 'UNIT-SAT' by a consortium of universities will also be launched as a part of the PSLV-C51 mission.

According to an IANS report, apart from the three satellites by Indian private players, the primary payload of PSLV-C51 will be a Brazilian earth observation satellite named Amazonia.

Pixxel, which was part of YourStory Tech30 this year, was founded in 2019 by Awais Ahmed and Kshitij Khandelwal for building a constellation of about 30 Earth-imaging small satellites to be deployed in the Low Earth Orbit (LEO) to monitor the planet 24x7 and provide data to enable organisations across the world to detect, monitor, and predict global phenomena in real-time.

“Anand is the first satellite in a series of satellites that Pixxel plans to build and will launch on the PSLV-C51 in Feb 2021. The data from Pixxel's satellite will be used to solve some of humanity's most pressing problems today such as flagging pest infestations and crop diseases in time, detecting forest fires early, tackling air and water pollution levels, detecting oil spills and gas leaks and mapping large scale geological changes among other things,” Awais, co-founder, Pixxel said in a statement.

The move follows the new space reforms announced earlier this year, which allowed the private players to work with ISRO and further develop the Indian space sector.

To encourage and support the private players and startups, IN-SPACe, an authorisation and regulatory body was established under the Department of Space (DOS), to enable private players to undertake space activities in India.

According to Dr Sivan, PSLV-C51 mission will be the first of its kind in the country and will also initiate a new era of space reforms in India.  “I am sure that these private people will take this activity further and provide services for the entire country," he adds.

Apart from Pixxel, Chennai-based spacetech startup Agnikul Cosmos also entered into an agreement with DoS earlier this month under IN-SPACe entity to develop a launch vehicle.