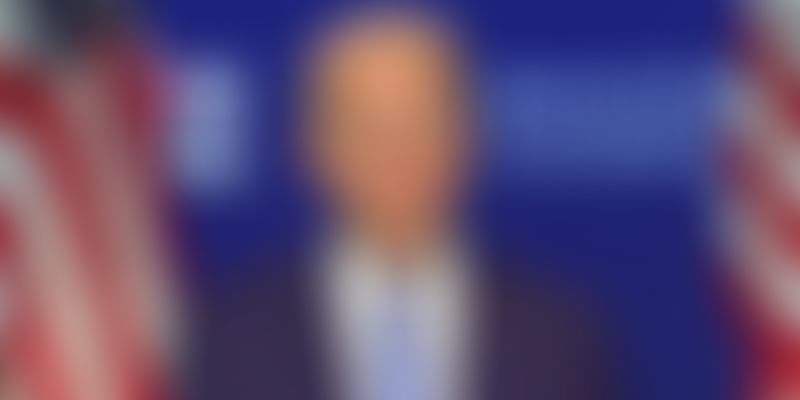 Biden is also following through on his call for unity by reaffirming his commitment to giving Dreamers a path to citizenship and to welcoming immigrants — regardless of their country of origin — seeking to come to the US from abroad, Oxman said.

US IT sector and business groups, including technology giants Google and Apple, have applauded President Joe Biden's steps to initiate immigration reforms, underlining that the move would boost the American economy, create jobs, and attract and retain the best talent from across the world.

On the day one of his presidency on Wednesday, Biden sent a comprehensive immigration bill to US Congress, proposing major overhauls to the system, including granting legal status and a path to citizenship to tens of thousands of undocumented immigrants and other groups, and reduce the time that family members must wait outside the US for green cards.

Called the US Citizenship Act of 2021, the legislation modernises the immigration system, and also proposes to eliminate the per country cap for employment-based green cards, a move that would benefit thousands of Indian IT professionals whose current wait period for legal permanent residency runs into several decades.

"This effort will strengthen American communities and the pathways to opportunity this country has long fostered," he said in a statement late Wednesday.

"Google has supported action on these important issues and we look forward to working with the new administration to help the US recover from the pandemic + grow our economy, said India-born Pichai.

US tech companies like Apple, Google and Microsoft employ a huge number of IT professionals from countries like India and China.

From Joe Biden to Jack Ma, there is a meme for everything

ITI is the global trade association for the tech sector, representing nearly 70 of the world's most innovative companies.

The Trump administration had extended the freeze on H-1B visas, along with other types of work visas and green cards, until March 31. The H-1B visa is a non-immigrant visa that allows US companies to employ foreign workers in specialty occupations that require theoretical or technical expertise.

Biden is also following through on his call for unity by reaffirming his commitment to giving Dreamers a path to citizenship and to welcoming immigrants — regardless of their country of origin — seeking to come to the US from abroad, Oxman said.

Oxman said as America continues its economic recovery from COVID-19, ensuring US employers can attract and retain the best talent from around the world is paramount.

We commend President Biden for his swift and decisive actions, and for prioritising this critical issue. Our industry is committed to working with the administration and the 117th Congress to advance these efforts and grow the US innovation economy through a competitive immigration system, he said.

The US Citizenship Act of 2021 will create an earned path to citizenship for Dreamers, undocumented immigrants living in the US, and the essential workers who have risked their lives to serve and protect American communities, the White House had said.

It is estimated that some 11 million undocumented people are living in the US.

"We are encouraged that the Biden-Harris Administration is following through on their commitment to send meaningful immigration legislation to Congress that establishes a well-deserved pathway to citizenship for millions of undocumented people like us and our families," said FWD.Org, an advocacy organisation representing top Silicon Valley companies, including Facebook, Google, Microsoft and DropBox.

Failure to pass reasoned immigration reform for the past three decades has led to families being kept apart for years and businesses unable to hire job creators. The provisions in the US Citizenship Act will strengthen communities, reunite families, and harness the creativity and talent of immigrants who want to be a part of the American Dream in a way that has been impossible for decades, he said.