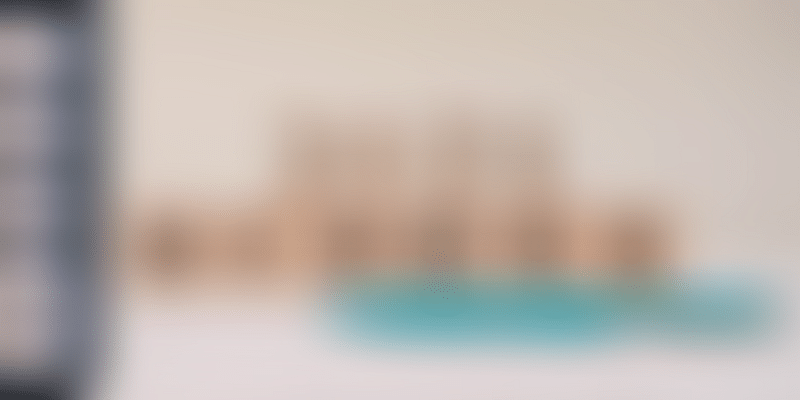 Technological innovation and the startup ecosystem are two sides of the same coin. This year’s budget expectations are primarily focussed on strengthening infrastructure, enabling end-to-end digitisation, and supporting local startups.

The ripples from the disruption occasioned by the events of last year are still being felt in 2021. While the COVID-19 outbreak almost instantaneously led to panic and trepidation, it also fostered the fast-tracked growth of ecommerce and D2C sectors.

So, how did it happen?

When social distancing and home quarantine became irrefutable norms, people quickly turned to technology to stay connected with the online world. Naturally, since the novel virus continued to show no signs of relenting, they started to look for alternative ways to restore a sense of normalcy while protecting themselves from the contagion.

This was when ecommerce began to witness unprecedented uptake. In fact, with the significant windfalls experienced in 2020, the D2C sector is now geared up to witness further traction through the upcoming Budget.

Union Budget 2020 saw a 23 percent increase in the funds allocated for the Digital India initiative, along with a push from the Indian government towards fortifying transport infrastructure, to enable the seamless flow of goods to alleviate the challenges faced by the last-mile delivery companies.

As we approach the announcement of the Union Budget 2021, let’s take a look at some of the key expectations from the D2C sector and startups.

While the number of active internet users in India stands at a staggering 700 million, certain hinterlands still face a lack of internet connectivity. This year, as retailers are expected to double their share of ecommerce sales, with the intent to reach the remotest regions of the country, deeper internet penetration is pertinent.

Therefore, it would be extremely beneficial for the D2C sector, if the government increases its focus on improving digital infrastructure in Tier II, III cities, and rural regions. This will inherently stimulate demand for ecommerce in these regions, and dramatically increase the geographical presence of D2C companies.

The D2C sector has been exhibiting a double-digit growth over the past few years. The introduction of the National Retail Policy would further catalyse this forward movement of the sector.

The policy is aimed at facilitating the growth of domestic trade and measures such as streamlining approvals and compliance, enhancing access to capital, enabling quicker adoption of technology for traditional retailers, and setting up well-connected logistics and supply chain networks that would favour the D2C sector.

Offline to online and compliance exemptions

Given its consistent and remarkable progress, the D2C sector must be recognised as an integral part of the economy, by way of the forthcoming budget.

Considering the COVID-19 outbreak’s impact on offline retail, the industry looks forward to policies that will enable traditional sellers to easily assume an online presence.

Additionally, it is also expected that the Indian government will offer respite to SMBs from certain mandatory compliance — a move that will allow more retailers to establish and scale online businesses, further accelerating the D2C sector’s growth trajectory.

Undoubtedly, the pandemic has underscored the significance of digitisation in every aspect of a business. Thus, it would be prudent for the government to bring forth policies that promote end-to-end digitisation of processes, including deliveries, payments, and enable increased transparency in the system.

To ensure holistic technological advancement of the sector, digitisation must also include the implementation of smart single-window clearance for seamless processing of shipments.

Also, tax exemptions for small and medium enterprises (SMEs) will go a long way in helping them adapt to digitisation faster.

There also exists an expectation that the upcoming Budget will factor in a National Logistics Policy, which will facilitate enhanced productivity and reduce logistics costs.

Technological innovation and the startup ecosystem are two sides of the same coin. This year’s budget expectations are primarily focussed on strengthening infrastructure, enabling end-to-end digitisation, and supporting local startups.

The D2C sector has seen a rise in the number of startups in recent years, and with optimum support from the Indian government, will undeniably gain further traction, prevailing as one of the major contributors to the ecommerce sector overall.