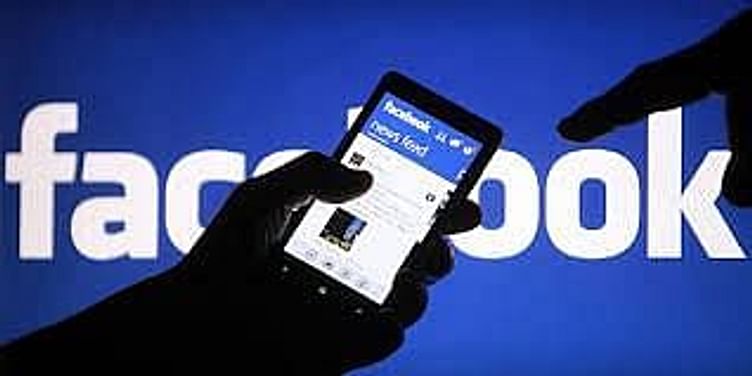 Facebook capped a tumultuous 2020 with soaring earnings in the final quarter, its user base boosted by people staying home and its revenue buoyed by a shift to digital advertising amid the pandemic.

But the company predicted uncertainty for 2021 and said its revenue in the latter half of the year could face significant pressure. Because revenue grew so quickly in the second half, the social network could have trouble keeping up that pace.

It's also facing challenges in how it targets advertisements, including Apple's coming launch of privacy protections that could limit Facebook's ability to target ads.

In the conference call with analysts, Zuckerberg came out swinging, saying Apple is fast becoming one of Facebook's “biggest competitors" due in part to its dominance in messaging on the iPhone. Apple, he said, “has every incentive” to use its own mobile platform to interfere with how rival apps work.

“Apple may say that they are doing this to help people, but the moves clearly track their competitive interests," Zuckerberg said.

Apple, meanwhile, said people should be empowered to have more control over their data. Executives have dismissed arguments from advertisers and companies like Facebook who say the anti-tracking feature will hurt the online ad industry.

“When invasive tracking is your business model, you tend not to welcome transparency and customer choice,” Apple's software chief Craig Federighi had said in December.

Facebook earned $11.22 billion, or $3.88 per share, in the October-December period, well above the $ 3.19 that analysts expected and up 53 percent from a year earlier. Revenue grew 22 percent to $28.07 billion, higher than the $26.36 billion analysts were predicting, according to a poll by FactSet.

Shares of the Menlo Park, California-based company slipped about two percent in after-hours trading to $268.98.