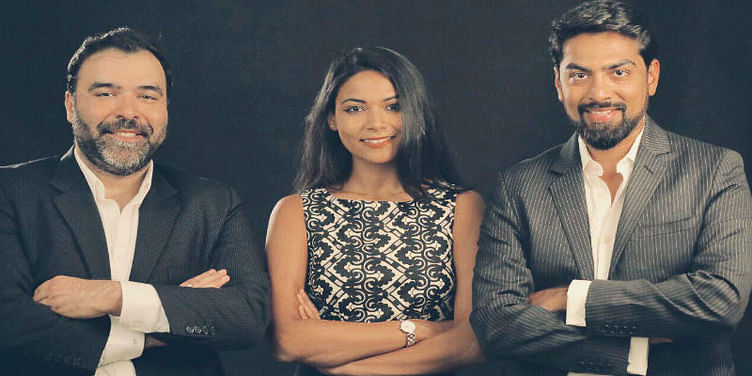 Pocket Aces will utilise the capital raised to scale the current content output, and invest further in new content formats and distribution channels.

Digital entertainment company ﻿Pocket Aces﻿ has raised debt funding of Rs 17 crore by Stride Ventures. As part of the transaction, Stride will be a strategic partner in Pocket Aces’ growth journey with their customised offerings and deep relationships across banks and corporates.

"This partnership with Pocket Aces is the twelfth investment from Stride Ventures’ maiden fund, marking its foray in the digital media and entertainment space, as gaming and OTT has had a breakthrough year with industry revenues surging and subscriptions rising through the lock down," read the company's statement.

Aditi Shrivastava, Co-founder, Pocket Aces, added, “2020 was an unprecedented challenge for humanity and we were privileged to entertain the Indian audience during this difficult time. The lockdown accelerated adoption of digital media as the primary source of consumer entertainment , and so we innovated rapidly to ensure that we could continue to thrive and increase content output in this new normal. As a result, we saw growth in all our major business lines this year."

She added that as we go into 2021, Pocket Aces is more excited than ever about the size of the entertainment opportunity in India and are happy to partner with Stride Ventures on its growth journey. "This debt instrument is one of the first of its kind for the sector and we think it underlines Pocket Aces’ leadership of the sector as well as the innovation focus of Stride Ventures," Aditi added.

Pocket Aces will utilise the capital raised to scale the current content output and invest further in new content formats and distribution channels. The company has worked with over 100 brands across sectors including ﻿Tinder﻿, Hindustan Unilever, PureMe, Bacardi, ﻿Unacademy﻿, Mondelez among others. On the other hand, its game streaming and esports platform, Loco, has hosted some of the biggest mobile gaming tournaments India has ever seen. Loco also saw entering into strategic partnerships with Red Bull, Fnatic, NBA 2K League, and other leading brands in their categories. The year 2020 also saw Pocket Aces launch Clout, its talent management division, which exclusively represents over 60 of the digital industry’s popular faces.