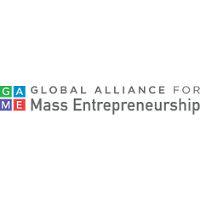 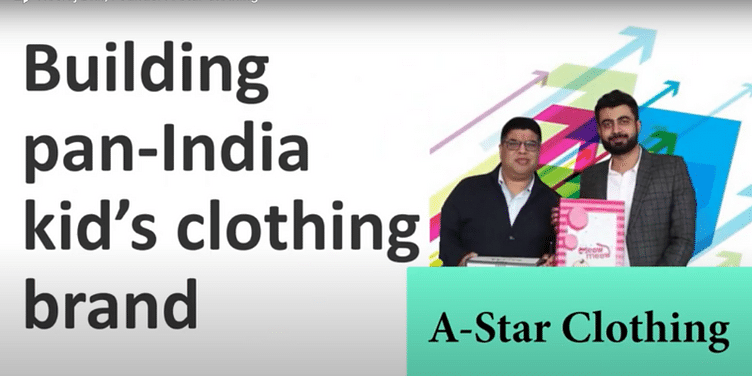 Neeraj Kumar Dhir grew up in the era of Sukhbir Singh Badal and says his favourite food is Black Dal and Paratha made by his mother. A coffee lover, his morning ritual is to wake up and chant ‘Bole Shankar’ first.

He was inspired to be an entrepreneur by American fashion designer, philanthropist, and billionaire businessman Ralph Lauren. "He's my role model. I love the simplicity and the elegance of the way with which he works," says Neeraj.

In 2004, Neeraj started his business 'A Star Clothing' which designs baby clothes and in 2010, he started trading manufacturing. He has visited China many times and says he wants to adopt the manufacturing system China follows.

He is currently reading Die Empty: Unleash Your Best Work Every Day by Todd Henry, and listens to all genres of music. If he could teach one subject in school, he says it would be Political Science.

When asked if he could have a dinner party with any four famous people in the world, he chose to dine with Bill Gates, Mark Zuckberger, Elon Musk and Amitabh Bachan. "I chose Amitabh Bachan because I need some company to eat Indian food," he jokes. In his free time, he catches up on lost sleep.

A movie that describes his life right now is Zindagi Na Milegi Dobara. He looks forward to travelling in 2021, and Malta and Croatia are on his bucket list. For Neeraj, success is happiness and as someone who's always in high spirits, he encourages aspiring entrepreneurs to never feel low. "If today is a low day, the next day will be better," he says.