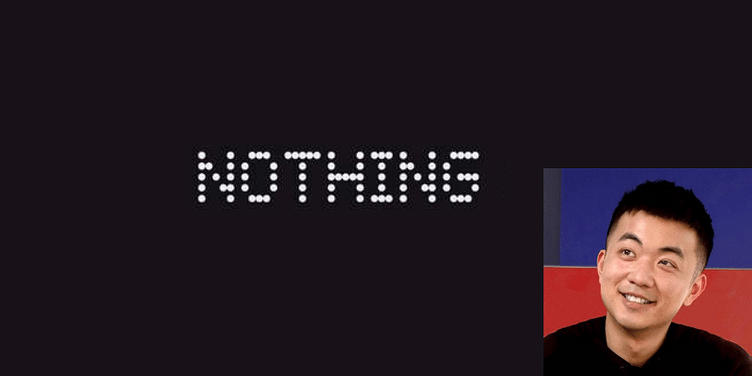 NOTHING is Carl Pei's new consumer tech startup, which wants to remove the barriers between people and technology so that it feels like 'nothing'.

OnePlus co-founder Carl Pei, who resigned from the Chinese smartphone manufacturer last October, has launched his new venture — NOTHING.

Little is known about NOTHING yet, except that it is a London-based consumer tech startup that will roll out its first set of smart devices in the first half of 2021.

Describing its quirky name, the company's Twitter bio reads, "Technology should fade into the background and feel like nothing."

Founder-CEO Carl Pei tweeted that it is a "giant reset button".

“It’s been a while since anything interesting happened in tech. It is time for a fresh breeze of change,” he said in a statement.

“NOTHING’s mission is to remove barriers between people and technology to create a seamless digital future. We believe that the best technology is beautiful, yet natural and intuitive to use,” Carl Pei added.

"Carl is working on a new consumer electronics company that I am sure will be a disruptor in the tech industry. I am excited to be part of this journey,” the CRED founder had said in an earlier statement.

Casey Neistat, YouTuber and investor in NOTHING, said at the launch,

“Consumer tech is a tidal wave of limitless potential. NOTHING will be the brand at the forefront, and I can't wait for the world to experience its products.”

While very little is known about the brand, NOTHING has revealed its "visual identity" and teased the edges of an upcoming device.

Only time will tell what Carl Pei's reimagined and reinvented tech world looks like!