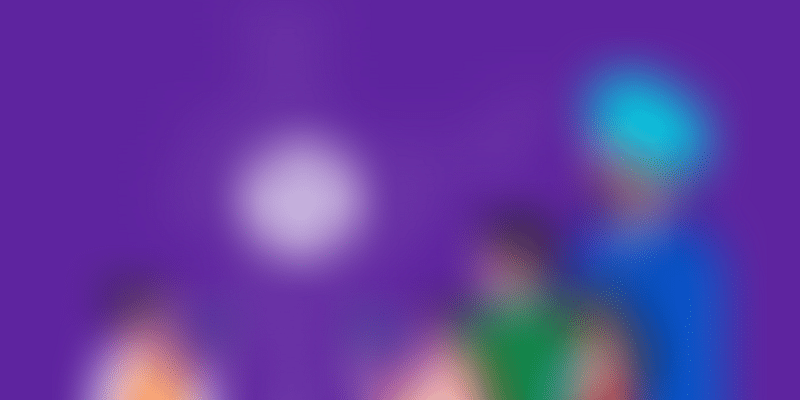 PhonePe had been trailing Google Pay for a couple of months now, and in December 2020, it achieved the number one position on UPI.

PhonePe has become the number one unified payments interface (UPI) app for the month of December 2020, overtaking its closest rival Google Pay, according to data available from National Payments Corporation of India (NPCI).

The total volume of transactions by PhonePe for the month of December 2020 stood at 902.03 million while it was 854.49 million for Google Pay, data reveals. PhonePe had been trailing Google Pay for a couple of months now.

In the month of October and November of last year, Google Pay was the market leader on the UPI platform followed closely by PhonePe.

The growth registered by PhonePe between November and December 2020 in terms of the value of transactions was four percent while in the case of Google Pay, it has been a steep decline of 11 percent.

PhonePe and Google Pay have been intense competitors in the third-party UPI app market. For quite some time, Google Pay had the edge but PhonePe has never been too far away.

In fact, both the players together account for around two-thirds market share in terms of volume of transactions and the distant third has been Paytm Payments Bank.

UPI has emerged as a strong platform for financial transactions in the country with monthly transactions now averaging two billion a month. In fact, it recorded 105 percent growth in value of transactions from the period of December 2019 to December 2020.

It has been steady growth for UPI in terms of the value of transactions over the last one year and it crossed the benchmark of Rs 3 lakh crore in the month of September last year. The nationwide lockdown to combat the COVID-19 pandemic has seen more number of people opting for online transactions.

At the same time, the volume of transactions on UPI during the same period over the last year grew by 71 percent.