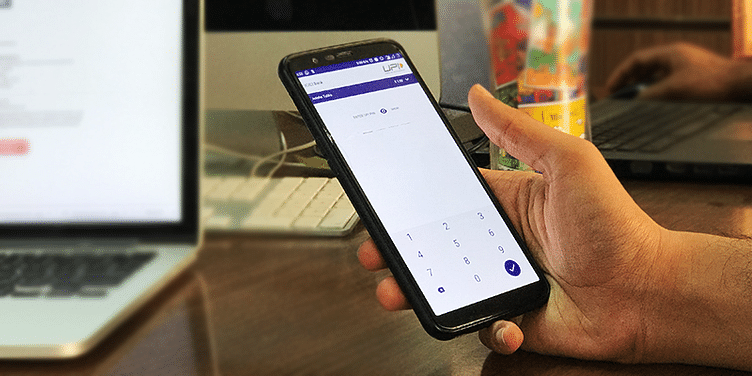 The nationwide lockdown due to COVID-19 led to a massive increase in the number of people opting for online financial payments, and the value of UPI transactions soared by 105 percent in 2020.

The Unified Payments Interface (UPI) recorded 105 percent growth in value of transactions from the period of December 2019 to December 2020, revealing the penetration of online financial transactions in India.

UPI, regarded as one of the flagship example of Digital India outside of ﻿aadhaar﻿, had at the end of December, 2019, seen total value of transactions on the platform at Rs 2,02,520.76 crore.

This figure touched Rs 4,16,176.21 crore by December 2020, according to official statistics from National Payments Corporation of India (NPCI).

Online transactions on the rise, but a lot still needs to be done

It has been a steady growth for UPI in terms of value of transactions over the last one year; it crossed the benchmark of Rs 3 lakh crore last September. The impact of nationwide lockdown to combat the COVID-19 pandemic was that more people began opting for online financial transactions.

At the same time, the volume of transactions on UPI during the same period over the last year grew by 71 per cent.

UPI has been regularly crossing the two billion-mark in terms of volume of transactions every month. It crossed this figure for the first time in October 2020.

UPI is seen as an indigenously developed technology platform that allows low cost and easy online financial transactions. Now, there is talk of taking this platform to other developing countries.

Amidst this growth, the platform has been witnessing very intense competition with the likes of ﻿PhonePe﻿, Google Pay, and ﻿Paytm﻿ dominating as third-party app providers. The latest entrant in the sector is WhatsApp Pay.

The NPCI in November announced a change in policy concerning third-party app providers, placing a cap of 30 percent on their total transaction volume on UPI.

It also provided relief by stating that those exceeding the specified cap would have a period of two years from January 2021, to comply in a phased manner.