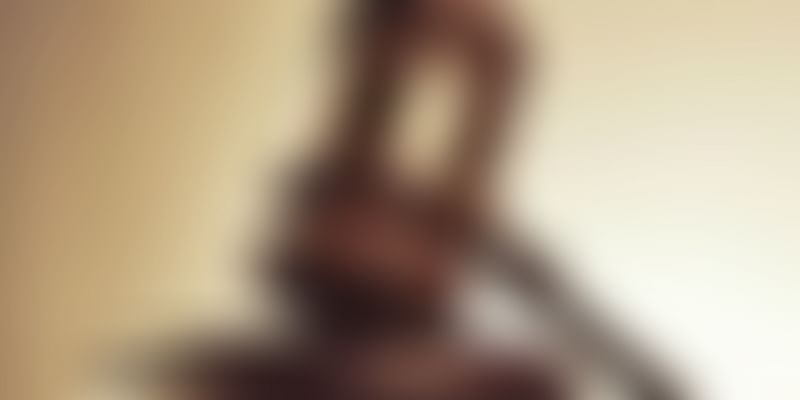 The Securities and Exchange Board of India allowed the deal with some riders, five months after it was announced last August.

Market regulator SEBI gave a go-ahead on Wednesday to Future Group's scheme of arrangement and sale of assets to Reliance, based on which the Bombay Stock Exchange also granted its "no adverse observation" report to the Rs 24,713-crore deal.

Amazon had written several letters to the SEBI and other regulatory agencies to suspend their review of the deal and not grant it a no objection certification on ground that its challenge to the agreement was before the Delhi High Court.

The Securities and Exchange Board of India allowed the deal with some riders, five months after it was announced last August.

While seeking shareholders or the National Company Law Tribunal approval, the SEBI has asked Future Group to specifically mention the litigation pending before the Delhi High Court and arbitration proceedings by the e-commerce major Amazon contesting the deal, the Bombay Stock Exchange stated in its observation letter.

The BSE has also held that SEBI's go-ahead on the draft scheme of arrangement would be subject to the outcome of these proceedings.

"It is observed that there are certain ongoing litigations/arbitration/legal proceedings against the draft scheme," the SEBI said.

"In view of the same, the company is advised that these comments of SEBI on the draft scheme of arrangement are subject to the outcome of any of the ongoing litigations/arbitration/legal proceeding involving the draft scheme and/or the decision by any competent authority/competent court in this regard," it said.

Commenting on the development, a Amazon spokesperson said:

"The letters issued by BSE & NSE clearly state that comments of SEBI on the "draft scheme of arrangement" (proposed transaction) are subject to the outcome of the ongoing arbitration and any other legal proceedings. We will continue to pursue our legal remedies to enforce our rights."

Amazon writes to Sebi again, urges it to suspend review of Future-RIL deal

The SEBI has directed that Future Group shall ensure that the details of the complaints made by Amazon.com NV Investment Holdings LLC and submission of its group firm Future Retail.

The market regulator directed Future Group to ensure that suitable disclosure about the latest financials of the companies involved in the scheme being not more than six months old was done before filing the same with the NCLT, the BSE said its observation letter.

"In the light of above, we hereby advise that we have no adverse observations with limited reference to those matters having a bearing on listing/de-listing/continuous listing requirements within the provisions of Listing Agreement, so as to enable the company to file the scheme with Hon'ble NCLT," the BSE said.

The validity of this observation Letter shall be six months, within which the scheme shall be submitted to the NCLT, according to BSE.

The exchange reserves its right to withdraw its 'no adverse observation' at any stage if the information submitted is found to be incomplete/incorrect/misleading/false or for any contravention of rules, by-laws and regulations of the exchange, listing agreement, guidelines/regulations issued by statutory authorities," it said.

In August 2019, Amazon had agreed to purchase 49 percent of one of Future's unlisted firms -- Future Coupons Ltd -- with the right to buy into the flagship Future Retail after a period of three to 10 years.

Amazon had dragged Future Group to arbitration at the Singapore International Arbitration Centre (SIAC), arguing that Future violated its contract with the US firm by entering into the deal with rival Reliance.

Last October, the SIAC had passed an interim award in favour of Amazon with a single-judge bench of V K Rajah barring Future Retail from taking any step to dispose of or encumber its assets or issuing any securities to secure any funding from a restricted party.

Later, the Future Group approached the high court requesting to restrain Amazon from writing letters to regulatory authorities about the SIAC arbitral order. On December 21, a single-member bench rejected it but gave a go-ahead to the regulators to decide over the deal.

The court had also made several observations indicating that Amazon's attempt to control Future Retail through a conflation of agreements Amazon has with an unlisted unit of the Indian company would be violative of the Foreign Exchange Management Act and the foreign direct investment rules.

Amazon has now challenged the order before the division bench.

Moreover, a three-member tribunal comprising Singaporean barrister Michael Hwang, Albert van den Berg and Jan Paulsson, has been formed at the SIAC to look into the tussle between Amazon and Future Group.

It has countered Amazon's claims, saying the e-commerce giant had failed to provide any help to the debt-laden firm that suffered a massive setback during the coronavirus lockdown.

Amazon contends that there were ongoing discussions on multiple options with partners and with the promoters of Future.