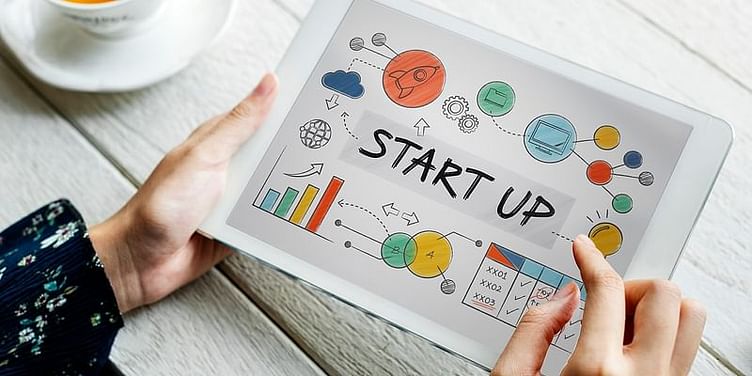 TiE Delhi-NCR is set for its four-day online conclave from January 27 to 30, 2021, which will focus on the theme 'resurgence', and aims to equip attendees with a playbook by drawing from the learnings from the pandemic struck 2020 & chart the path for future.

“With 41K startups and 37 unicorns, India is the third-largest startup ecosystem in the world. Startups have proved their mettle in the COVID pandemic and are now the bedrock of India’s economic revival. Resurgence, focused on the unprecedented opportunities that will arise over the next several years for entrepreneurs, will be one of the largest conferences for entrepreneurs anywhere in the world & the most exciting platform for knowledge sharing, networking & mentorship for entrepreneurs globally. ”

Some of the sub-themes at the conclave will be consumer business, healthcare, fintech, edtech, travel, and SAAS. Besides some of the sessions, the event will also host various swards recognising startups — TiE The Knot, TiE - Lumis Entrepreneurial Excellence Awards, and TiE & Power2SME Spirit of Manufacturing Awards.

The conclave is free to attend and interested ones can RSVP for it on the Tie Delhi NCR website.