How Much Equity Should You Dilute? 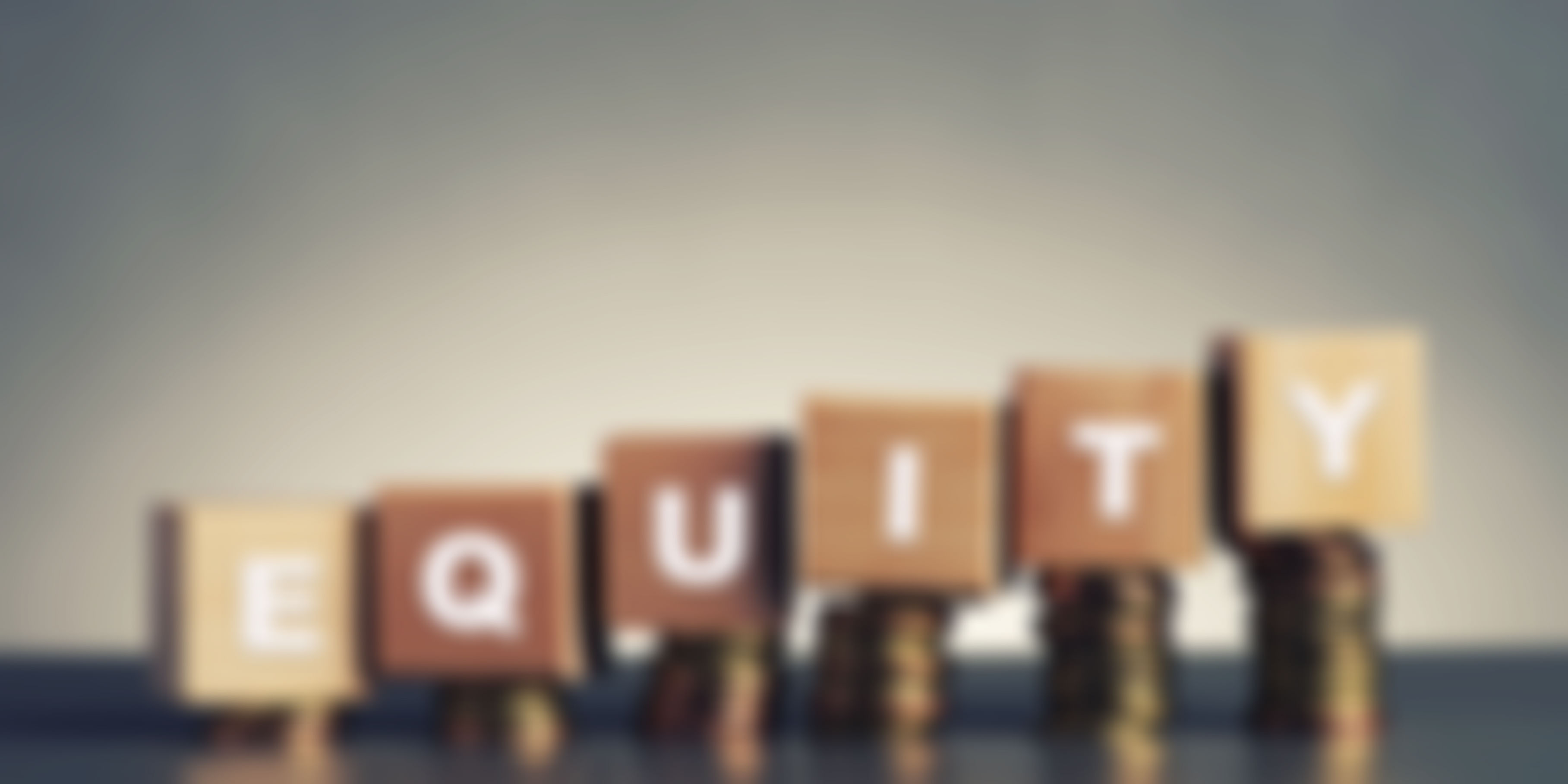 A young founder was able to raise a large round of funding, but at a low valuation. But was this such a great idea?

Ramu Iyer was fascinated by the world of organic food. Whether it was bhindi or tomatoes or cauliflower or even kaddhus (pumpkins for the uninitiated), this young man strongly believed that chemical fertilizers and pesticides were harmful to humans. So much so that his friends had started calling him Orgo – which is what we will also call him.

Quite naturally, when Orgo had to create his startup, it simply had to be in the area of organic produce. Both fresh fruit and vegetables, and ultimately also processed food such as pickles and jam. Under the brand name Organo (what else?) which he planned to sell online. A great idea, and one with a huge market, given the propensity of people to move away from food laced with chemicals and pesticides.

However, the actual business is not really of interest to us here. What is of interest is his fundraise. You see, Orgo realised that this was a B2C business, and for this he had to build a brand. And that too, rapidly. After all, there were several other startups in the area of organic produce, and he needed to compete with them, grab market share, and ultimately be in a dominant position.

A great plan of course, but it needed money – lots of it. In fact, Orgo estimated that he needed around 3 crores immediately, to really build his business. And with that he reached the doors of Young Angels, a well-known angel network.

Now before we move ahead, I must tell you a bit about Young Angels. As its name implies, it was composed of young people – both professionals as well as second generation entrepreneurs. They did not have much experience as angel investors, but this was more than compensated for by their bubbly enthusiasm and energy levels.

And as Orgo’s pitch unfolded, this famed enthusiasm began to surface. “Organic foods – that’s a HUGE market,” “Everyone and his uncle wants to eat healthy stuff. This will really boom,” “Great opportunity”, were some of the statements thrown around. So the interest was clearly there. The only issue was that the company had very little revenues till date, because it needed lots of marketing and brand building spend.

Now listen carefully while I tell you what happened next. “We are willing to invest in your company, but given the low current revenues, the valuation cannot be more than 3 crores, pre-money,” was the general refrain.

“That’s too low,” protested poor Orgo, but his protests were simply brushed aside. “Sorry, 3 crores or nothing.” And given that he really needed the money, he had to agree. “Anyway, at least I’ve got my funding, and I’ll use this to scale up the business,” he said to himself.

The young angel investors gloated over the fact that they had got a great deal. And so it was decided. A raise of 3 crores at a pre-money valuation (the valuation of the company before the funds were invested in it. In other words, it would mean a post-money valuation of 6 crores).

That evening, Orgo and one of the young angels decided to go to a nearby bar for some welcome beer. Just to seal the deal you see. And there they happened to meet a well-known, bearded, angel investor and mentor, popularly known as AngelProf.

As the three of them got chatting, Orgo related his funding story. Now you should have seen AngelProf’s reaction. His eyes almost popped out of their sockets, as he managed to blurt out, “You mean you are raising 3 crores at a pre-money valuation of 3 crores?” “Are you crazy?”

“But I need the money,” Orgo replied.

“Young man, tell me something. Is this your last round of funding?”

“No, of course not. I’ll probably be raising several rounds in the future. I need to scale up.”

“And what do you think your future investors – perhaps angels or even VCs – will say? Your shareholding in the company would already be down to 50%. Most investors will feel that you do not have sufficient interest in the company and may simply quit at some stage, leaving them in the lurch.

Not only that, with your shareholding down to 50%, even your control over the company will be suspect. Tell me, why would any future investor fund your business, when he has so many other options?” And then, he took a deep and very angry swig of his beer.

Orgo was dumbfounded. But AngelProf had not finished yet. He turned to the young angel. “You probably think you’ve got a great deal – investing at a valuation of 3 crores. But have you thought about your exit? If there is no further investor in the company, how will you get an exit? For both of you guys, this is a LOSE-LOSE deal!” Saying this, he glared at them.

The two young men looked at each other. Suddenly the beer tasted flat. They hadn’t thought of this. Even the young angel investor, who earlier thought he and his colleagues had put together a great deal, realised that it was not so great after all. Fortunately, this was only a verbal agreement, and could be renegotiated.

But there was one dilemma. “So what should I do?” wailed poor Orgo.

“Well, do you really need 3 crores right now? What if you were to take a lesser amount – say 75 lakhs. That would make it a post-money valuation of 3.75 crores, and your equity dilution would be 20%. While that is still somewhat high, it gives you a chance to get in future investors. Use this funding to grow your business. And you’ll be able to get your next round of funding at a higher valuation.”

The two young men looked at each other. And then back again at AngelProf. “Makes eminent sense”, said Orgo.

He summarised the discussion in his own mind, “when you are getting a low valuation, raise a smaller amount. Use that to grow the business to the next level, and subsequently raise the next round at a higher valuation.”

And with that the three of them ordered another round of beer. The mentorship session was over.