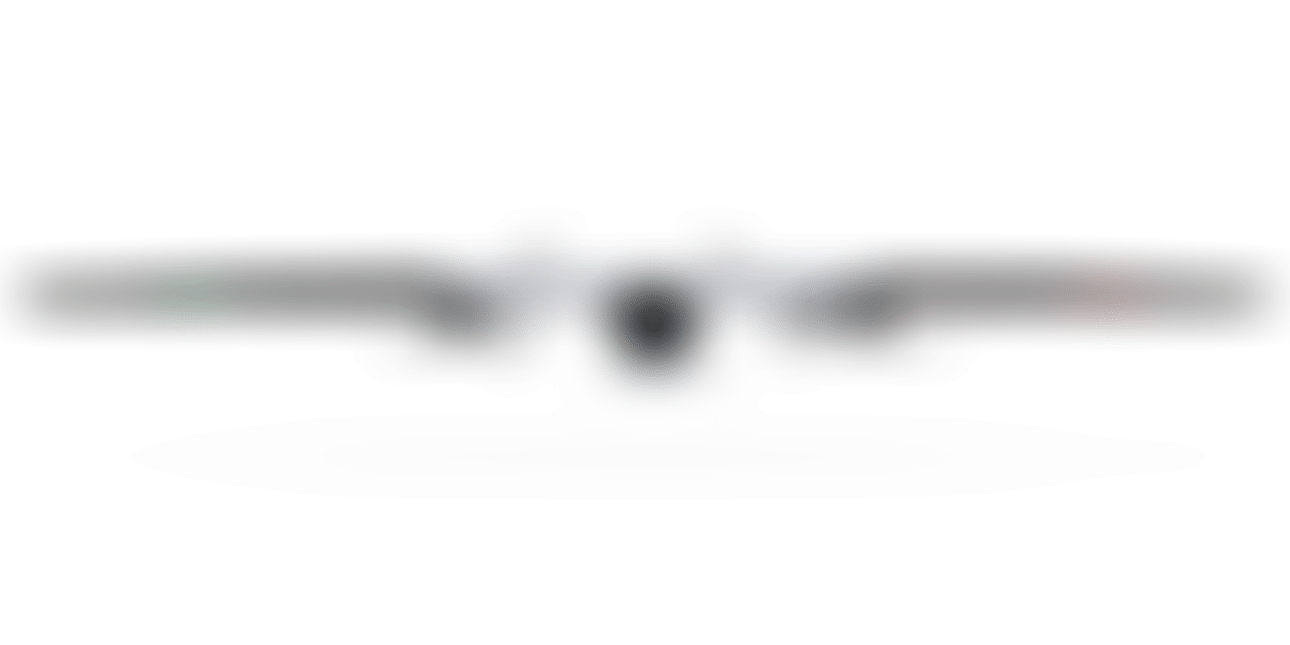 IdeaForge has emerged as the only vendor that met the requirements of the Indian Army and will supply its surveillance drone Switch UAV over a period of one year.

﻿ideaForge﻿, the drone startup founded by IIT Mumbai alumni, has bagged a $20 million contract from the Indian Army for the delivery of its high-altitude variant product – Switch Unmanned Aerial Vehicle (UAV).

IdeaForge, which claims to be India’s largest manufacturer of drones for defence, homeland security, and industrial applications, will deliver an undisclosed number of Switch UAV over a period of one year to the Indian Army.

The startup said it has been awarded the contract after it emerged as the only vendor that qualified the operational requirements in an evaluation done in real-world conditions for a fast-track procurement.

Switch UAV is an indigenous system built to cater to the most demanding surveillance operations of the Indian Armed Forces. This Fixed-Wing VTOL (Vertical Take-off and Landing) UAV can be deployed at high altitude and harsh environments for day and night surveillance for intelligence, surveillance, and reconnaissance (ISR) missions. It is man-portable and has the highest time on target compared to any other UAV in its class.

Speaking on this development, IdeaForge CEO Ankit Mehta, said, “Switch UAV is the culmination of insights and knowledge we have gained over years of experience in helping the Indian Forces operationalise UAVs in their ranks.”

According to Ankit, the trials saw about a dozen national and global players compete to meet the operational requirements.

“Switch UAV is the only product that cleared the Indian Army's stringent product trials and surpassed expectations. It is a testimony of the fact that our systems are built like a bird and tested like a tank. Our systems are fully ready to serve nations that seek to protect their territorial sovereignty,” Ankit added.

IdeaForge has a diverse set of clientele, including Indian Armed Forces, central armed police forces, and state police forces. It also has a list of industrial customers in areas such as geospatial surveying, oil and gas, mining, etc.