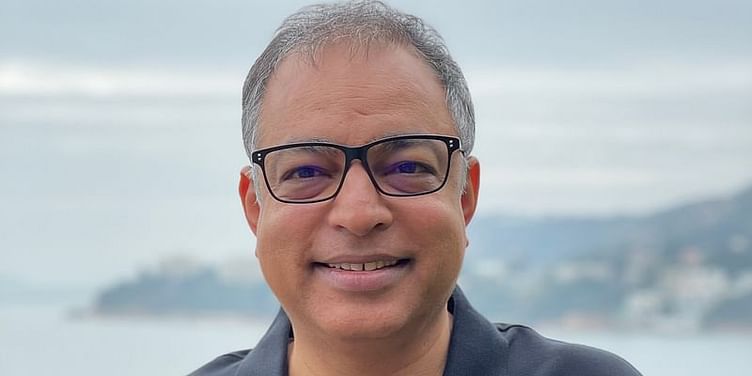 Since April, the company has been doubling its revenue run rate and is on course to close fiscal 2021 with Rs 1,200 crore, co-founder and managing director Mayank Kumar had said recently.

Online upskilling platform ﻿upGrad﻿ on Tuesday announced its entry into the Asia-Pacific region and appointed ex-Disney head Zubin Gandevia as chief executive for the forthcoming unit.

Since April, the company has been doubling its revenue run rate and is on course to close fiscal 2021 with Rs 1,200 crore, co-founder and managing director Mayank Kumar had told PTI recently.

The edtech leader has trained one million professionals, half of whom since the lockdown was announced.

As the country's largest online higher education platform, upGrad is committed to grow its presence across the Asia-Pacific region, with the appointment of Gandevia as the CEO for the region, the company said in a statement without naming the markets.

However, the company spokesperson said that the firm is looking at big mature markets like Australia, emerging ones like Indonesia, Vietnam, and the Philippines, and international markets like Singapore to begin with.

Gandevia is an entertainment industry leader, and most recently he was the president for Asia Pacific and the Middle East at Fox Networks Group Asia. In this role, he led Fox to become Asia's number one Pay TV network, bringing leading media brands to consumers in over 30 countries.

He was a key person behind the merger of Fox with Star, and also the acquisition of ESPN Star Sports. Gandevia joined Fox from Star TV Network, where he created and scaled the National Geographic Channel.

Having built a proven and trusted edtech brand here, we are now poised for growth with plans to scale our offering to support more people in building their future careers, and Gandevia is well-placed to help us achieve this, Ronnie Screwvala, Co-founder and Chairman of upGrad, said.

Upgrad doubles student base to over 1M since April, eyes Rs 1,200 Cr revenue in FY21

Through partnerships with governments, universities, and businesses, upGrad will launch localised online courses to boost the career prospects as countries look to pivot towards new digital skills in response to the rising unemployment, he said.

The World Economic Forum expects 85 million job losses by 2025, but over the same period, 97 million new jobs, which will require very different skills, will be created. It will require new technology and a fresh approach to partnerships between the government, industry, and academia, said Gandevia.