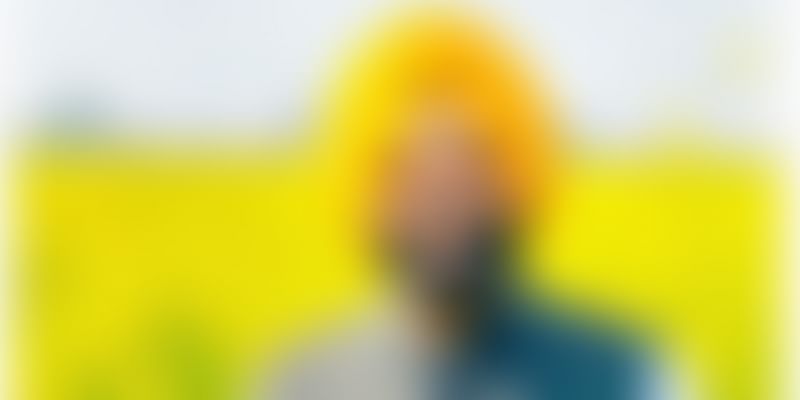 Along with the launch of a report identifying the status of Indian agriculture and the resilience of agri startups during COVID-19 and beyond, FICCI announced the winners of the third edition of 'FICCI Summit & Awards for Innovations by Agri Startups'.

Dilip Chenoy, Secretary General, FICCI said that the FICCI Award for agritech startup showcases the innovative interventions of the agri sector. The award recognises the best of the best, but he says each applicant is a winner. “The agriculture ecosystem is witnessing a wave of entrepreneurship with disruptive and futuristic ideas. FICCI is committed to the development of the agritech sector for the last three years,” he added.

The two-day event showcased the innovative interventions of the agri sector and keynote sessions from prominent stakeholders. BC Patil, Agriculture Minister, Karnataka government in a session said that agri startups can provide missing links in the agricultural value chain and deliver efficient, innovative products, technologies, and services to farmers and consumers.

Addressing the virtual session, Patil added that the food and agriculture practices and enterprises in India are poised for transformational changes in line with the new government policies. “Agriculture has been rapidly evolving into agribusiness in terms of approach and structure,” he added.

Considering that Bengaluru is a hub of startups and to develop a congenial ecosystem for agri startups in Karnataka, the ministry constituted a committee to formulate a policy framework and operational guidelines for agri startups. “The Committee has submitted the policy documents to the government, and we are in the process of releasing it shortly,” Patil noted.

Pravesh Sharma, Advisor, FICCI; Chairman, FICCI Task Force on FPOs; and Co-founder and CEO, Kamatan Farm Tech added on having a state-level agri startup policy for different states and this should be supported by a dedicated organization to promote agri startups.

The FICCI-PwC report launched on day one of the summit revealed that while India has more than 600 agri startups attempting to solve challenges in the agri value chain, it accounts for merely 1 percent of the potential market opportunity of $24 billion. This indicates the potential for agri startups in the country. The report shows that despite the pandemic, investors pumped more than $500 million into agritech deals in 2020, as compared to $248 million in 2019.

TR Kesavan, Chairman, FICCI National Agriculture Committee, and Group President, TAFE Ltd said that every agri startup has its own strength and there is a need to create a dedicated cell for agri startups. “Karnataka is known as the startup capital and the state is focusing to invite global companies to invest in India and boost the startup ecosystem in India,” he added.

The award ceremony ended with the note that agri startups are the future of Indian agriculture, and their innovations can go a long way in improving farm economics.