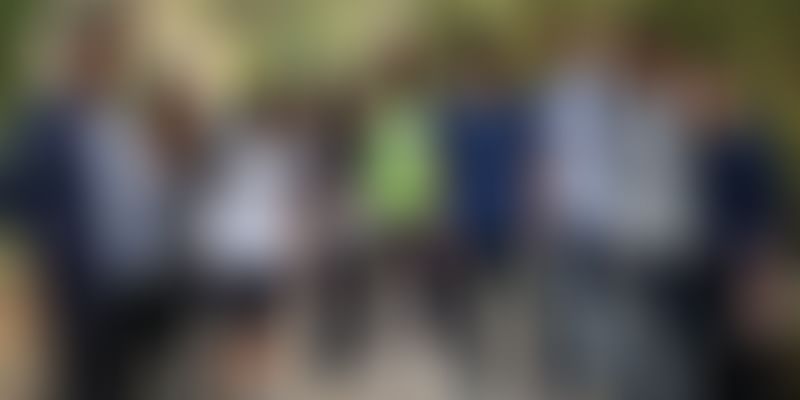 The pre-Series A round was led by Hurun India and Konglo Ventures. Aisle says it will use the funding to enter Tier-II markets.

Dating app Aisle has raised a pre-Series A round led by Anas Rahman, Founder and MD of Hurun India, and Vinod Jose, Founder of seed funding firm Konglo Ventures. The funding will help Aisle to enter Tier-II markets across India, as well as expand its reach into foreign markets.

Able Joseph, Founder and CEO, Aisle, said, “We’re proud to have introduced a high-intent dating product exclusively for Indians in 2014. Back then, only Tier-I cities were ready for our product, and dating etiquette was far from where it has reached today. But things have changed since the lockdown. Tier-II cities are showing a growing acceptance of technology and its use in their daily lives. This fundraise will help us execute some of our plans for Bharat and help young Indians in their late 20s and 30s meet someone special, while also honouring our traditions.”

Aisle’s previous round of funding was announced in 2017 and was led by investors including the CIO Angel Network and Konglo Ventures. The company claims to have turned EBITDA positive and has recorded 85.24 percent CAGR over the last three financial years. It has also gained popularity among high-intent daters in the metros.

Anas Rahman, Founder and MD of Hurun India, said, “The Indian dating industry is one of the fastest-growing in the world, and the fact that Aisle addresses high-intent dating specifically helps them stand out from the clutter. We believe Able and his team is working on a sustainable solution that could potentially transform the Indian dating industry.”

Aisle is an app that connects people of Indian-origin from around the world, who are looking for serious relationships.

Vinod Jose, Founder, Konglo Ventures said, “Aisle approaches the unique dating landscape in modern India by creating a memorable experience for young Indians in finding meaningful relationships or life partners. I am excited to continue supporting them as they prepare for their next growth phase and continue to solve a major problem in the lives of young aspiring Indians.”

Through its proprietary algorithm, Aisle empowers its users to celebrate their diversity by prioritising results based on the things that matter most to them – from mother tongue to hobbies and interests.

Aisle has acquired over three million users, 9 percent of whom are NRIs from across 100 countries. This unique approach to romance has made Aisle among the fastest-growing dating apps in India.