Bitcoin crosses the $50,000 mark for the first time across major future exchanges 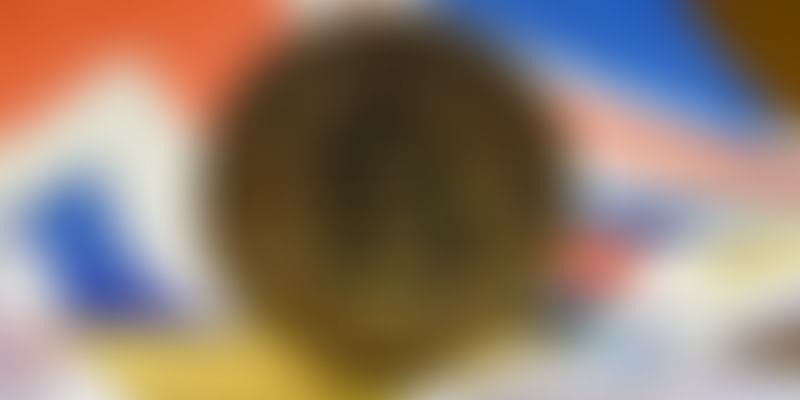 Elon Musk's electric car company, Tesla, said it had bought $1.5 billion worth of Bitcoin as part of a new investment strategy.

After a wild week in which Bitcoin soared to new heights, the cryptocurrency crossed the $50,000 mark early Tuesday.

Bitcoin rallied throughout the week as more companies signalled that the volatile digital currency could eventually gain widespread acceptance as a means of payment for goods and services. Bitcoin has been mostly seen as a store of value, like gold, with very few places to spend it.

Last Monday, Elon Musk's electric car company, Tesla, said it had bought $1.5 billion worth of Bitcoin as part of a new investment strategy, and would soon be accepting it as form of payment for its high-end cars.

The electric vehicles maker, in its filings with the Securities and Exchange Commission, said Bitcoin would provide more flexibility to further diversify and maximise returns on its products. The decision to accept bitcoins in exchange for its products is also subject to certain applicable laws and it is very unlikely that it will happen anytime soon.

It also said it would accept the currency as payment.

In fact, the day when Tesla announced that it had purchased Bitcoin, its value jumped by 14 percent to as high as $44,000, and Ethereum jumped by 7 percent.

However, it remains unclear how many major companies will follow Tesla's lead. Analysts predict a slow evolution toward widespread usage of bitcoins to pay for goods and services.

According to reports, Elon during his interaction on the social media chat site Clubhouse on February 1 had said, “I do at this point think bitcoin is a good thing and I am a supporter of bitcoin.”

In another development, the Parliament, in the current Budget session, said it will consider a bill that prohibits all private cryptocurrencies. The bill is expected to create an official digital currency to be issued by the Reserve Bank of India, according to a bulletin of the Lok Sabha for the Budget session.

In India, cryptocurrency startups — including CoinSwitch Kuber, WazirX, CoinDCX, BuyUCoing, Giotuss, and others — have been operating in a grey area after the RBI banned the trading of cryptocurrencies, including Bitcoin, in India.