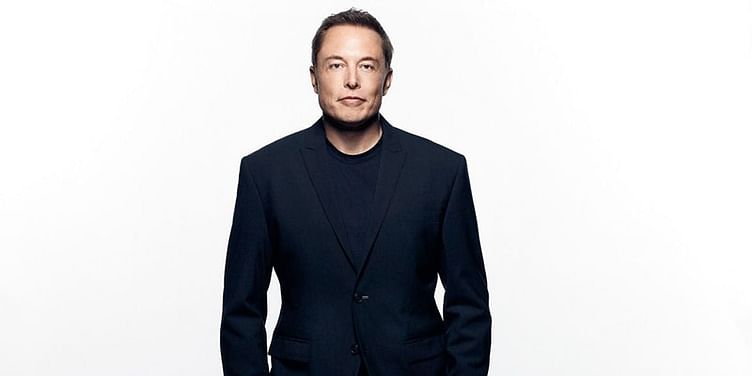 Tesla is open to accepting bitcoin as currency for buying its products, though it will have to seek certain regulatory clarity.

Tesla has opened the possibility of accepting bitcoins as payments for its products and has already bought $1.5 billion worth of the cryptocurrency.

The electric vehicles maker, in its filings with the Securities and Exchange Commission, said bitcoin would provide more flexibility to further diversify and maximise returns on its products. The decision to accept bitcoins in exchange for its products is also subject to certain applicable laws and it is very unlikely that it will happen anytime soon.

On the decision to purchase $1.5 billion, Tesla said it would acquire and hold digital assets from time to time or for the long term.

The future currency of Earth

Government to ban cryptocurrencies; to create official digital currency framework under RBI in the Budget session

Tesla Founder Elon Musk has been recently posting messages on the micro-blogging site Twitter regarding bitcoins. In fact, this has also led to an increase in prices of the cryptocurrencies.

In fact, the day when Tesla announced that it had purchased Bitcoin, its value jumped by 14 percent to as high as $44,000, and Ethereum jumped by 7 percent.

Elon has been very positive of cryptocurrencies like bitcoin and dogecoin. He also encouraged people to buy more of these digital currencies.

The Tesla founder had also added the hastag #bitcoin to his Twitter bio, which had briefly pushed the price of the cryptocurrency by as much as 20 percent.

According to reports, Elon during his interaction on the social media chat site Clubhouse on February 1 had said, “I do at this point think bitcoin is a good thing and I am a supporter of bitcoin.”

At the same time, the filings of Tesla with the regulator also warned investors that there will significant volatility of bitcoin’s price.

The investment by Tesla into bitcoin is probably another sign that cryptocurrency has started to gain widespread traction as a type of investment. This digital asset is often seen as a hedge against inflation and a place of value in an economic environment which is now flush with easy liquidity.