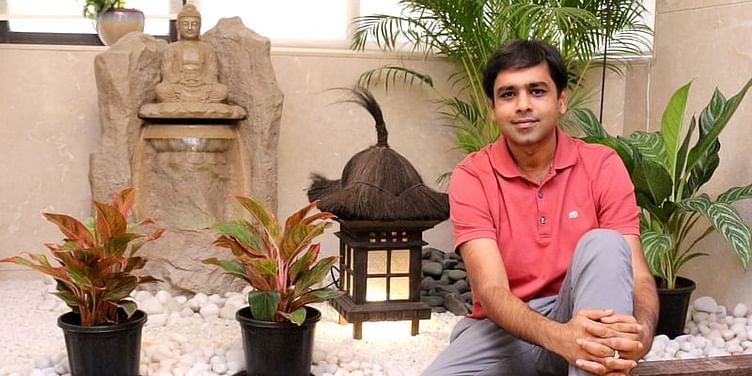 Nazara has raised the amount from Instant Growth Limited (IGL), which is advised by Hornbill Capital Advisers LLP. IGL is an investment vehicle of the US based limited partners (LPs) of Hornbill Orchid India Fund.

This funding comes right after Nazara filed a draft red herring prospectus (DRHP) on January 14 this year with market regulator Securities and Exchange Board of India (SEBI) for its initial public offering (IPO). Earlier this year, Plutus Wealth Management and its associates acquired shares worth over Rs 500 crore in Nazara from WestBridge Ventures II Investment Holdings, marking a complete exit for WestBridge Ventures II Investment Holdings.

Hornbill Capital acts as an advisor to Hornbill Orchid Investment Manager Private Limited which manages Hornbill Orchid India Fund, a Mauritius based hedge fund that invests in India as a Foreign Portfolio Investor.

Commenting on the recent investment made through Hornbill Capital Advisers LLP, Manish Agarwal, CEO, Nazara said in a press statement, "We welcome Hornbill Capital’s entry into the Indian gaming ecosystem with their investment in Nazara. We are glad that they share our conviction and excitement on the future of the gaming sector in India and the value creation potential which gaming offers to the investors.

He added, "The leadership team of Hornbill Capital has been part of the growth story of many consumer internet companies, and we at Nazara look forward to leveraging their experience of working with some of the smartest tech entrepreneurs across the globe and having an inside view of blitz scaling of their portfolio companies in the last decade."

The gaming company states it has invested over Rs 300 crore in the past five years in the gaming startup ecosystem. It has also acquired majority stake in Nodwin Gaming, Next Wave Multimedia, which operates World Cricket Championship (WCC), the mobile-based cricket simulation game, in addition to investment in Absolute Sports Private Limited, which operates Sportskeeda and Paper Boat Apps Private Limited - gamified early learning subscription app.

Commenting on the Nazara investment, Manoj Thakur, Founder and Managing Partner, Hornbill Capital Advisers LLP said, "We have been closely following Nazara's journey over several years, as it evolved into a platform for gaming and gamified early learning. The leadership team of Nitish and Manish have built Nazara into an attractive ecosystem for some of the most promising entrepreneurial talent in the Indian gaming and early learning space. Through prudent capital allocation, we believe that the team at Nazara has demonstrated their ability to build a formidable presence in esports, gamified early learning and mobile gaming – some of the most exciting spaces in India over the next decade."