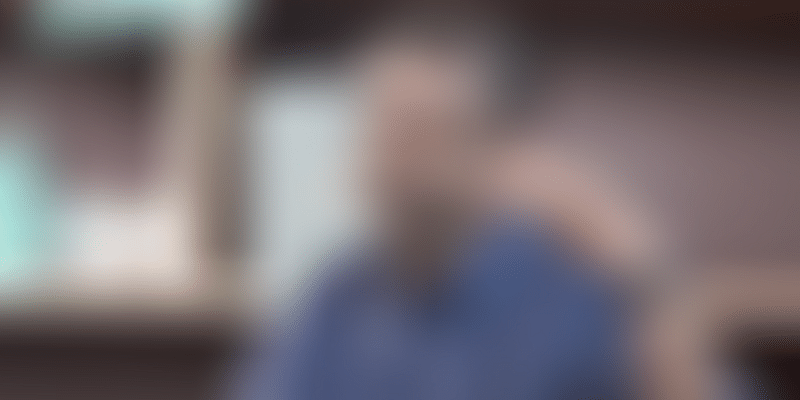 Ally.io will use this funding primarily for market expansion of its software platform, which saw a 3.3x growth in 2020.

Ally.io, the Seattle-headquartered SaaS startup with technology development centre in Chennai and backed by the likes of Lee Fixel, Tiger Global, and Accel, has raised $50 million in Series C round.

This funding round was led by Greenoaks Capital. The existing investors of Ally.io – Tiger Global, Madrona Group, Accel, Addition Ventures, Founders’ Co-Op, and Vulcan Capital also participated in this round.

This three-year-old startup has cumulatively raised $76 million in funding till now, and its Series B round was concluded in October 2019.

Ally.io has built a technology platform in the space of goal setting and business execution software or what is commonly called as Objectives and Key Results (OKR) segment.

In a conversation with YourStory, Ally.io Founder and CEO Vetri Vellore said that there was a lot of inbound interest from investors and this latest round of funding will be used for rapid expansion as there is a strong demand for OKR software.

According to Ally.io, it registered a 3.3x growth in revenues in 2020, and has over 600 customers across the world, including Nike, Dropbox, and Slack to name a few.

Vetri said, “We are shaping the way modern businesses are able to bring focus, happiness, and most importantly, purpose to the work their teams are doing.”

The technology platform of Ally.io aligns a company's strategic objective with the performance benchmark of the employees.

“Our software connects the dots of strategy, business operations, people and projects of businesses,” said Vetri.

According to Vetri, the fresh round of funding will be used for the startup’s rapid global expansion, and it plans to add another 1,000 customers this year.

This would mean an increase in its global headcount — both in the US and India — from the current strength of over 130 to more than 300 in the next year.

The primary target segment of Ally.io has been enterprises and mid-market businesses, with a focus on the startup community as well.

“The fundamental challenge for every enterprise is aligning and executing on key goals across the organisation,” said Neil Mehta, Managing Partner of Greenoaks Capital. “We studied the space closely and we believe that Ally.io is building the best-in-class solution to solve this fundamental problem."