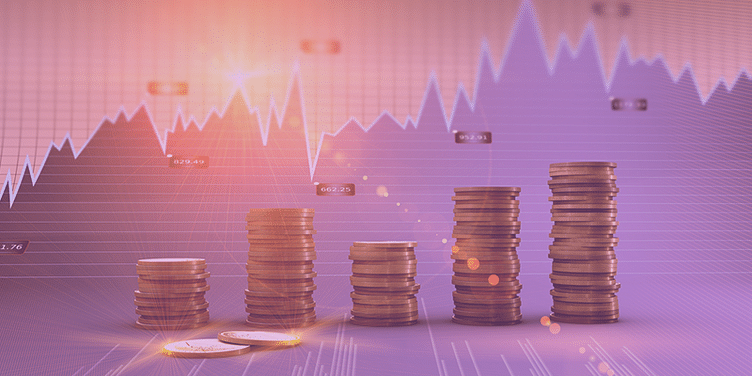 In an official statement, Kutuki said it will use the funds for expanding the content library to cover all major Indian languages, create a more immersive learning experience for children, and expand its reach.

﻿Kutuki﻿, an early learning platform catering to three to seven-year-old children, on Wednesday announced that it has raised Rs 16 crore ($2.2 million) in a seed round led by ﻿Omidyar Network﻿. AET and existing angel investors ﻿Better Capital﻿, ﻿First Cheque﻿, and Abhishek Nag also participated in the round.

According to the official statement, Kutuki will use the funds for expanding the content library to cover all major Indian languages, create a more immersive learning experience for children, and to expand its reach, especially in Tier-II cities and beyond.

"India has the largest population of pre-schoolers globally, and yet early learning remains vastly underserved. Our endeavour has been to create meaningful and tangible impact through engaging, interactive animated and illustrated content in a format that Indian children love. We will be utilising the funds to enhance and personalise the Kutuki experience, strengthen our technology and content backbone and also provide deeper insights to parents."

Sneha says, "From our early days, it was clear to us that one of the foundational issues with early learning in India was the lack of context, structure, and localisation in the content and products available to Indian children. With our popular characters Kutu, Ki, and Minku, we are seeing a strong connect - kids identify with them because the characters look, talk, act like them, and are essentially representing Indian values and ethos. Everything we do at Kutuki has a learning outcome attached to it and that has helped us build trust with parents quickly."

The platform currently offers content in four Indian languages, besides English - Hindi, Kannada, Tamil, and Marathi, and is widely used across India and overseas.

The app was also a winner of the Aatmanirbhar App Innovation Challenge conducted by the Indian government and was mentioned by PM Modi in his Mann ki Baat address in August for their India-focused approach to early learning.

"The early years are known to be the most critical in the development of a child. With its engaging and interactive content delivered across media including its app, YouTube, and TV, Kutuki is delivering quality learning for young children across income segments."

"By making its content available in vernacular languages, Kutuki is catering to a large unserved market of local language speaking families including the 500 million or so users coming online for the first time, often referred to as the Next Half Billion. We are excited to back the Kutuki team on its mission to impact millions of young learners over the coming years,” he added.