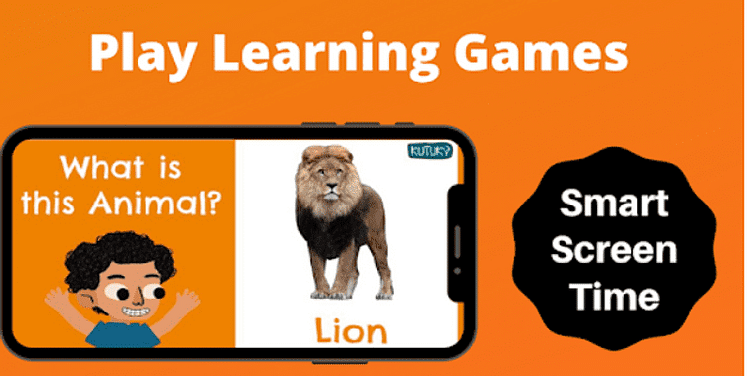 Recognised by PM Modi in his Mann ki Baat address, Kutuki Kids Learning app is one of the winners of AatmaNirbhar Bharat App Innovation Challenge and is India’s first early learning app that uses a proprietary story and song-based curriculum to attract youngest learners.

This state of millions of young learners in India prompted entrepreneurs Sneha Sundaram and her husband Bharath Bevinahally to build Kutuki Kids Learning App — which was recently recognised among the winners in the e-learning category in the government's Aatmanirbhar Bharat App Innovation Challenge.

Prime Minister Narendra Modi, in his Mann ki Baat address on Sunday, also praised Made in India apps like Kutuki that won the Challenge.

The birth of Kutuki app

Launched in January 2019, ﻿Kutuki﻿ is a play on the word kautuka, meaning “the curious one” in Sanskrit.

Kutuki’s content revolves around three main characters: a young boy named Kutu, an adventurous little girl named Ki, and their best friend, Minku the haathi. Children connect with these characters because they are Indian, and enjoy having them as their learning companions.

“Like Sesame Street (US culture) and Peppa Pig (British culture), we want to build a pre-eminent Indian edutainment brand that children and families across India can connect with and easily access via technology. We are also seeing an opportunity to look at other distribution models and product offerings, in physical, digital, and phygital forms,” Sneha says.

With Kutuki, Sneha and Bharath are on a mission to marry art and technology to transform how India’s 200 million youngest learners learn.

Having worked in organisations like Teach For India and set up multilingual children’s choirs in slum communities, Sneha realised that the creative arts give every child a level playing field to discover and express themselves.

Sneha and Bharath experimented with and designed experiential learning tools through the medium of music and songs for young children.

Sneha recalls, “Our work there took us to organisations like Teach For India and preschools where educators expressed their frustration over singing the same old nursery rhymes and using learning resources that were force fit-from the West with little or no relevance to the Indian context.

“In fact, in one of our interactions, a veteran teacher told us that 33 percent of children in her preschool were being screened for a learning disability when, in fact, the problem was the difficulty in understanding the accents, language, and contexts in the audio-visual learning aids being used. The same concept, when explained in familiar accents in their mother tongue while using everyday Indian contexts, prompted a flurry of questions and participation among children.”

The children’s songs that came out of this experiment were a success, and revealed how underserved the early learning space in India is. This sowed the seeds for Kutuki.

After many months of research, the founding duo brought together a passionate and committed team of educators, artists, musicians, and storytellers, with deep experience in working with young children, to build Kutuki from the ground up.

Kutuki began as a bootstrapped company and raised a small pre-seed round from Jerry Rao, Better Capital, and First Cheque. Some of the features on the app are free to use while premium content is available on a subscription model.

The founders also want ensure easy access to mothers, educators, and children across India by going mobile-first and leveraging technology.

More than one lakh mothers and children, and 130+ preschools are using Kutuki across Tier I, II, and III cities. It is even being used in some anganwadis.

“The one common feedback is that children connect with our stories and songs, set in familiar Indian contexts. They enjoy learning shapes through bindis, counting with pooris, and singing songs about their dada and dadi or thata and paati,” Sneha adds.