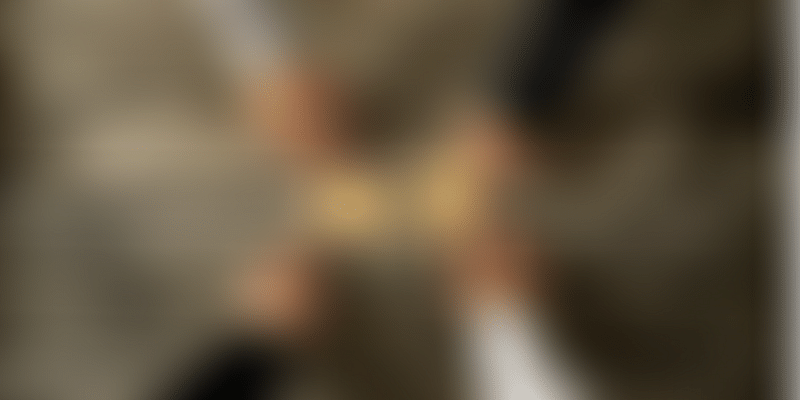 With the acquisition, Stillfront will establish a strong platform to expand organically and through M&A into the fast-growing Indian subcontinent.

Leading free-to-play powerhouse of gaming studios Stillfront Group on Tuesday announced that it has entered into an agreement to acquire 100 percent of the shares of Moonfrog Labs Private Limited for an initial consideration of approximately $90 million on a cash and debt-free basis.

With the acquisition, Stillfront will establish a strong platform to expand organically and through M&A into the fast-growing Indian subcontinent.

According to the official release, Stillfront will acquire Moonfrog in four tranches — the first tranche of 91 percent of the shares in Moonfrog shall be acquired for a consideration of $90 million on a cash and debt-free basis, (the “Initial Consideration”) payable in cash upon the completion of the acquisition of the first tranche. The remaining nine percent of the shares will be acquired through a maximum of three additional tranches (jointly, the “Deferred Tranches”).

Closing of the transaction is subject to customary closing conditions and is envisaged to occur on February 26, 2021, the company stated.

The startup was also part of YourStory's TechSparks 2014 — Tech 30 startups.

"With the acquisition of Moonfrog, Stillfront adds a highly profitable and successful studio to the group and expands our geographic footprint to the Indian subcontinent, a strategic move into one of the fastest growing mobile game markets worldwide."

"Moonfrog possesses a portfolio of successful games focusing, up until today, mainly on board and social card games, which are highly popular in the region. Moonfrog provides us with a proven platform with an experienced talent to build upon and exciting potential to expand other Stillfront free-to-play games into the Indian subcontinent," added Jörgen.

One of Moonfrog's first titles — Teen Patti Gold — is considered among the most popular mobile games in India and has over 10 million monthly active players globally. Ludo Club is another popular title which has gained popularity in many countries.

“Stillfront is one of the leading free-to-play gaming groups in the world and we are delighted to become part of the team, and play an important role as Stillfront’s first game studio in the Indian subcontinent. As a part of Stillfront, we gain access to a great platform for expertise and knowledge sharing that we can leverage and learn from, while adding our own knowledge and experiences."

"We look forward to working together with the other successful studios in the group and continue to deliver on our vision to make mobile gaming inclusive in India and the rest of the subcontinent,” he added.