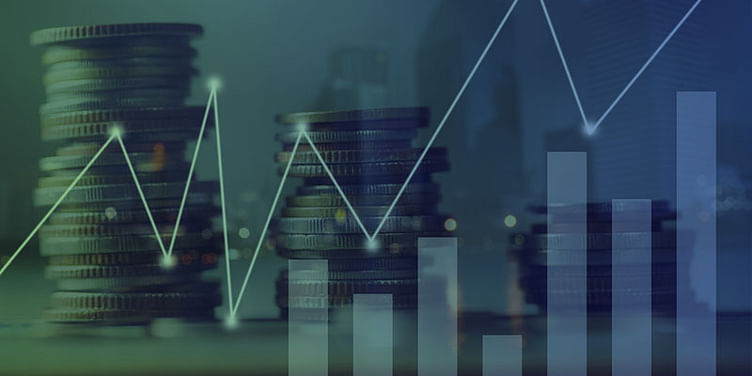 The 2011-incorporated company offers specialised diagnostics services for prenatal, newborn, and oncology or cancer disorders, and is planning to get into mental health counselling and genetic problems.

The 2011-incorporated company offers specialised diagnostics services for prenatal, newborn, and oncology or cancer disorders, and is planning to get into counselling for mental health and genetic problems, he said.

The company, which had a revenue of Rs 40 crore last year and has been delivering profits since FY19 with a pre-tax profit margin of 70 percent, is also planning to expand to Navi Mumbai, Dastidar said.

He added that he is confident of taking the revenue up to Rs 300 crore in the next five years on the back of higher demand in the niche segment that it operates in.

Once the revenue touches Rs 300 crore, the company will be looking to go public through an initial public offering which can also give an exit opportunity to the existing investors, he said.

At present, a majority of its work is concentrated in the metro cities and other major cities of the country, he said, adding that it has 7,000 doctors and 1,700 hospitals in 250 cities or towns who send their samples for tests.

Its main lab is in Navi Mumbai and it also has a bigger lab in Bengaluru, he said, adding that there are satellite labs in Chandigarh, Pune, and Kolkata.