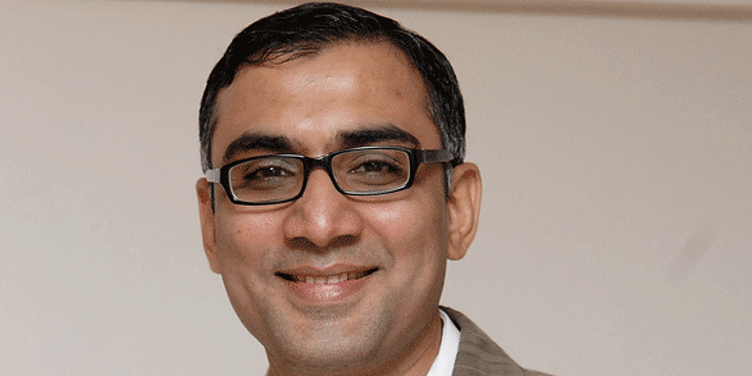 Early-stage venture capital firm India Quotient plans to raise the capital from domestic and global investors for the fourth fund.

India Quotient, an early-stage venture capital firm, has announced the launch of its fourth fund with a target corpus of $80 million where it aims to raise funds from both domestic and global investors.

India Quotient already has funded close to 70 startups over the last eight years, and its third fund was $60 million. This VC firm primarily focuses on startups in SaaS, Social media, D2C, edtech, and fintech.

Through the launch of its fourth fund, India Quotient is looking to support around 35-40 startups at its early stages, which can go to the level of paper stage entities.

What is the role of a venture capital firm in startup acceleration?

“We are extremely excited to launch our fourth fund after five successful career investment cycles till date, at an inflection point in India’s growth story. We will back founders when nobody understands them, and we will back them again and again. But it’s mandatory that they aim very high, have the capability to take on large incumbents, and want to build companies that go on to IPO.”

According to India Quotient, among the portfolio companies it has backed, nearly 80 percent have gone on to raise funds for follow-on rounds from marquee global investors, and nearly a third of the companies have gone on to achieve massive scale for their businesses.

Some of the leading startups that India Quotient has backed in the past include Lendingkart, ShareChat, Sugar, Pagarbook, and Vyapar, among others.

“We truly believe that the time is right for India to put forth not just one but the next several global game-changing ideas with our depth of technology expertise and penchant for innovation. With the right ecosystem partners backing their story, there is no reason for any Indian startup to not only churn out great ideas but also build businesses of the future.”

According to Madhukar, it will also be expanding its global investor bases and work with about 20 family offices in India.

The management team of India Quotient has also expanded to include Gagan Goyal, ex-entrepreneur and IIT Bombay Alumnus, as a new General Partner and Pankaj Dinodia, Wharton graduate and Harvard MBA, as an LP Advisory Committee member.