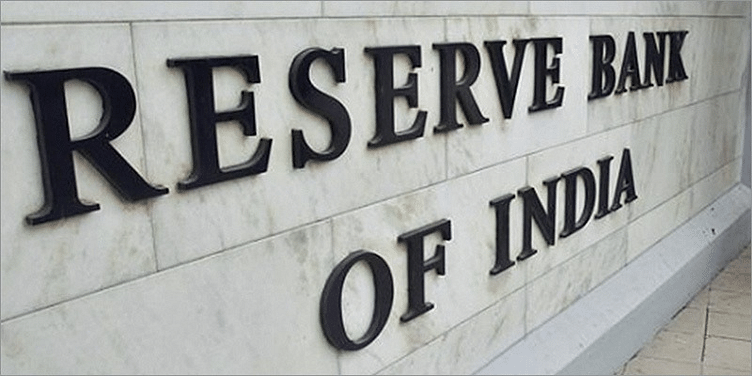 The initiative will aim to spread the message of responsible borrowing, borrowing from formal institutions, and timely repayments of loans and EMIs to Indian citizens.

The Reserve Bank of India's (RBI) annual financial literacy week in 2021 is focused on the theme of credit discipline and credit from formal institutions, and begins on Monday, it said in a release.

The initiative will aim to spread the message of responsible borrowing, borrowing from formal institutions, and timely repayments of loans and EMIs to citizens of India, the central bank said. Several posters to disseminate the information have been drawn up too.

The theme for this year's financial literacy week is particularly pertinent because it comes at a time when people are increasingly borrowing money from banks and fintechs for personal and businesses uses, looking to rebuild after the havoc the pandemic wreaked last year. Several loan apps have popped up over the last few months, offering instant loans at competitive rates.

Government to work with RBI for execution of bank privatisation plan: Sitharaman

The plan to especially focus on borrowing from formal institutions could stem from the recent discovery of fraudulent loan apps that targeted vulnerable borrowers and then went to extreme lengths such as abusing, harassing, and threatening them to recover the money.

The central bank has been conducting financial literacy weeks every year since 2016 and has so far focused on topics such as digital payments including UPI, KYC, agricultural finance, grievance redressal mechanisms, collateral-free loans, and Trade Receivables Discounting System (TReDS) — a tool that can help micro, small and medium enterprises address the problem of delayed payments.

For the financial literacy week in 2021, RBI has asked banks to disseminate information about its theme for the year, as well as spread awareness about credit products and good borrowing practices among their customers. The central bank said it will further undertake a mass media campaign in February to broadcast financial messages to the public.

The central bank's financial literacy campaign regularly creates content for five target groups — farmers, small entrepreneurs, schoolchildren, self-help groups, and senior citizens. Its "Credit Discipline and Credit from Formal Institutions" theme this year is one of the strategic objectives of the National Strategy for Financial Education for 2020-2025.