Government to ban cryptocurrencies; to create official digital currency framework under RBI in the Budget session 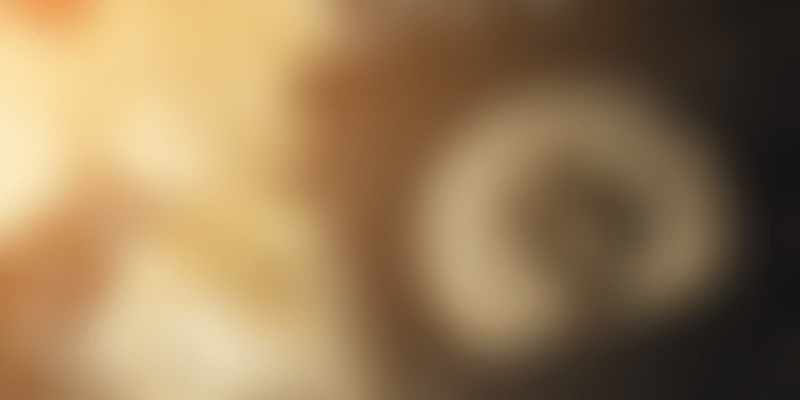 The government will table a 'The Cryptocurrency and Regulation of Official Digital Currency Bill, 2021' during the Budget session. It is slated for introduction, consideration, and passing in the Lok Sabha.

The Indian Parliament, in the current Budget session, will consider a bill that prohibits all private cryptocurrencies. The bill is expected to create an official digital currency to be issued by the Reserve Bank of India, according to a bulletin of the Lok Sabha for the Budget session.

The schedule for the session also reveals that 'The Cryptocurrency and Regulation of Official Digital Currency Bill, 2021' is slated for introduction, consideration, and passing during the session.

In India, cryptocurrency startups, including ﻿CoinSwitch﻿ Kuber, WazirX, ﻿CoinDCX﻿, BuyUCoing, Giotuss, and others have been operating in a grey area after the RBI banned the trading of cryptocurrencies, including Bitcoin, in India.

Earlier, in March 2020, the Supreme Court lifted the ban on cryptocurrency, rejecting the earlier order. In a landmark judgment, a three-judge bench, consisting of Justices Rohinton Nariman, Aniruddha Bose, and V Ramasubramanian, said the RBI order was “unconstitutional.” The apex court judgment had come after two years of the ban, which was put in place in April 2018.

In a tweet, Nischal Shetty, Founder of WazirX, said, "Let’s not be afraid. We’ve been preparing for this. We’ve been pushing for regulations. I believe this bill will be referred to a standing committee for further deliberations... ."

He also tweeted that there’s a possibility of a new cryptocurrency bill being introduced in the Parliament that will help the RBI to create its own central bank digital currency (CBDC), and ban private cryptocurrency with some exceptions.

The good part is that RBI wants to create its own CBDC. Yay to that.

The scary part is about “banning private cryptocurrency with some exceptions “.

I believe this context is about crypto as a “currency” use case. That’s fine because INR is the only legal tender.

In a separate development, the world’s most well-known cryptocurrency Bitcoin, jumped 14 percent higher on Friday, triggered by a “#bitcoin” tag on Elon Musk’s Twitter profile page. Globally, the high-value cryptocurrency jumped over 300 percent last year and touched an all-time high of $42,000 last month.

Smaller cryptocurrencies, including Ethereum and XRP, that tend to move in tandem with Bitcoin also jumped, as much as five percent and eight percent, respectively.