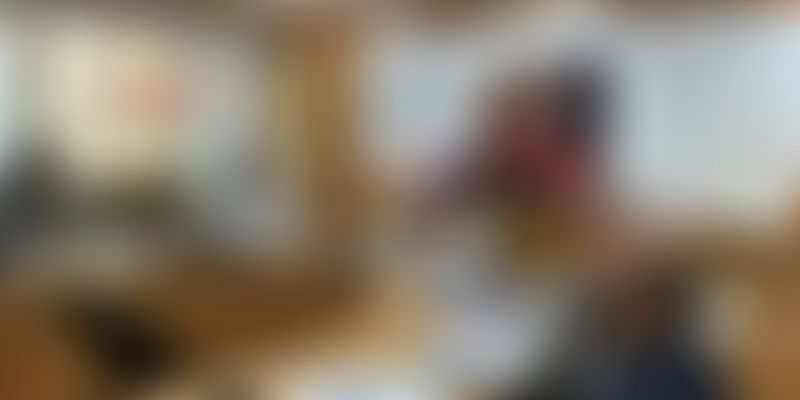 The Ease of Living Index and Municipal Performance Index will enhance the progress of Indian cities towards the government’s sustainable development goals by identifying city-specific strengths and challenges.

Bengaluru has been declared as the most liveable city in India in the government’s Ease of Living Index 2020 (in the million-plus category). Shimla bagged the top crown in the less than a million population category.

The Ease of Living Index was calculated based on three broad parameters — the quality of life, economic ability, and sustainability. It further considered factors like health, housing and shelter, education, safety and security, recreation, economic opportunities, green spaces, energy consumption, and city resilience.

Here’s a list of the top 10 cities in the Ease of Living Index (million-plus category):

Interestingly, the national capital came in at the 13th position, while Srinagar finished last in the 49 city list.

The list for the top 10 cities with a population of less than a million is as follows:

For the first time, the government has also released a Municipal Performance Index, where Indore Municipality topped in the million-plus category. In the less than a million population category, the pole position was bagged by New Delhi Municipal Corporation (NDMC).

Speaking about the announcement, HS Puri said, “The Indian government is committed to the mission of transforming the urban landscape to improve the liveability of Indian cities.”

He added, “The Ease of Living Index and the Municipal Performance Index are being launched as valuable tools for the city administration to identify the gaps in their journey towards these goals and address them with suitable strategies.”